Home Gossip A man feels reduced when told he is not good enough in...
Facebook
Twitter
WhatsApp 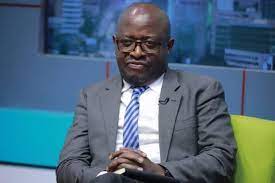 Simon Kaggwa Njala opened up about mens weakness as he was appearing in a relationship talk on Sanyuka TV dubbed “SheTalk” as he shared his views about relationships in life.

He claimed that when a man goes outside his relationship and gets praised for his prowess under the sheets, he feels he is man enough.

He added that when he is not praised or gets belittled he feels embarrassed and thus makes them look for someone who can praise them.

He further stressed that love always feels good with a little deceit in it as he noted deceit drives love smoothly advising lovers to always excise it.

A man feels reduced every time they are told that they are not good enough in bed.
A little deceit drives love. ~ @SimonKaggwaNjal 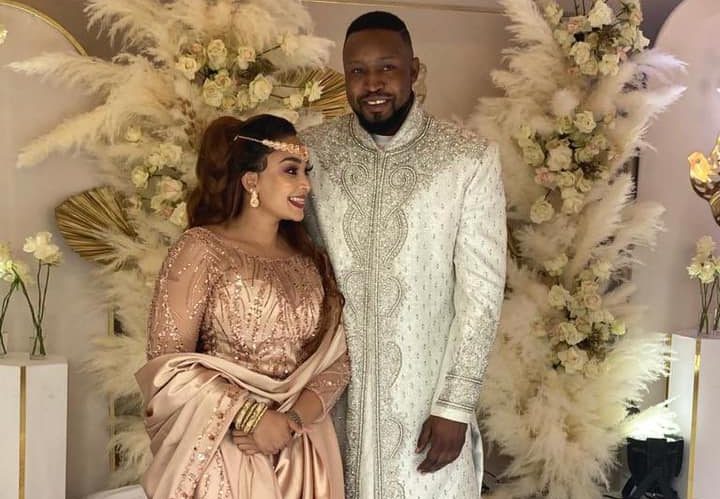 Those photos are for an upcoming gospel music video – Zari...