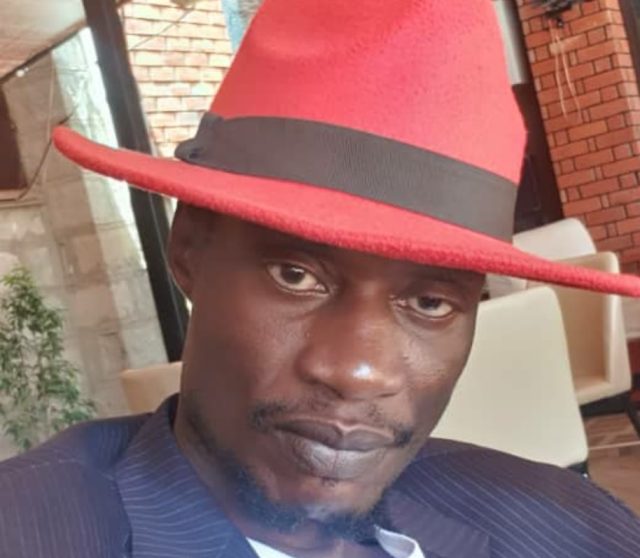 Abtex wrote warning Pallaso and his crew following a punishment of sweeping the streets of Makasa town that they were subjected to after he failed to perform at show he was booked. 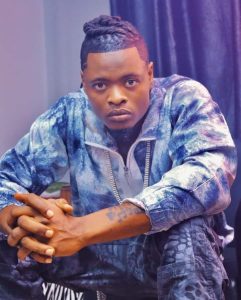 In away to apologize to the public for his shortcoming, on Tuesday morning hours, he took to the streets and was joined by some of his colleagues to clean the city.

Abtex advised Pallaso to stop acting in such a manner as he told him to always respect his fans adding that the next time such an indecent happens their will be much damage caused.

Abtex also threatened Pallaso that if he doesn’t heed to the advice, as events organizer’s they will hold a meeting and take a tough decision against him.

“Pallaso together with your management, reduce on the greed you have. Because it is unethical to book many shows and not fulfill your promise to the masses. If you fail to heed this warning, as promoters we shall sit and have a decision that you won’t like made. Respect your supporters because they made you who you are”, Abtex 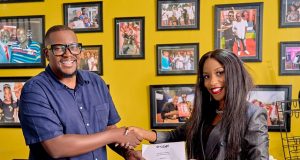