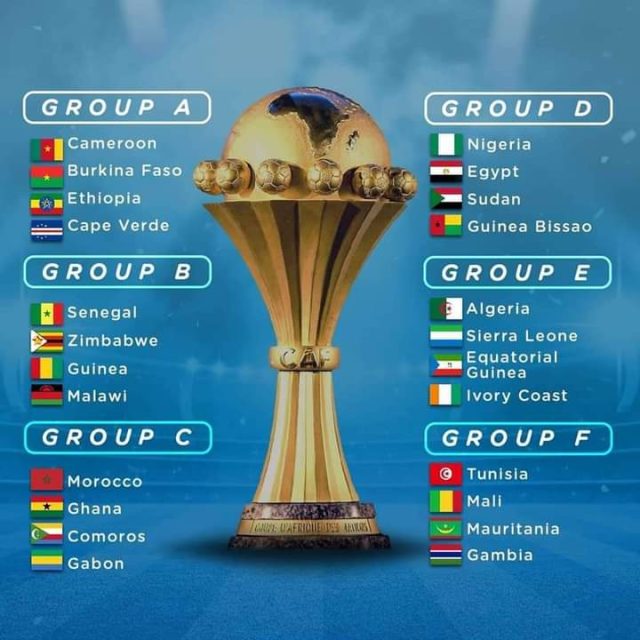 Cameroon is in the final stages of preparations to host there second AFCON tournament finals since 1972.

With just three days left to the kick off of the AFCON finals, the Cameroon national team, known as the “Indomitable Lions”, will take on Burkina Faso, also known as the “Les Etalons” (The stallions), as the opening game at Yaounde’s Olembe stadium.

The tournament was first scheduled to kick off in June 2021 then pushed forward to January 2022 because of the rainy seasons and COVID-19 pandemic.

For the second successive time the continental nations tournament will have 24 participants with six groups consisting of four teams each.

From each group, two teams will qualify automatically for the last 16 alongside the four best ranked third placed sides .

The Algerian team skippered by Manchester City winger Riyhad Maherz being the reigning champions, they currently hold the best record of an unbeaten run of 34 games since 2018. 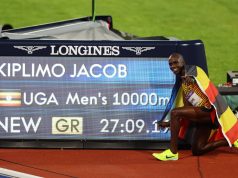 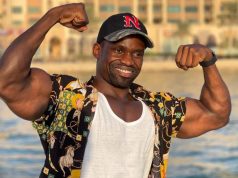 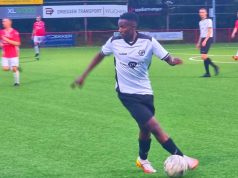