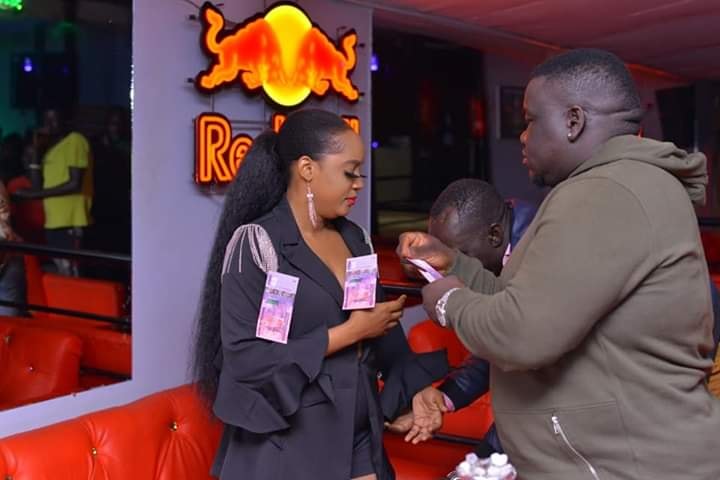 The arrest of the Sudanese socialite was confirmed by Police spokesperson, ASP Luke Owoyesigyire and he is set to be arraigned before court on Monday to answer cases related to the allegations.

This is not the first time Don Solomon has been arrested over similar charges as he was recently nabbed in Nairobi, Kenya over similar offenses.

This time around he is also likely to face charges of accumulative debts and Electronic fraud.

It was reported that Don Solo forges his travelling documents and that he has been staying in different hotels without paying the bills.

Kenyan Police revealed that Don Solo’s passport indicated that he was a South Sudanese but when his documents were run on immigration records they instead revealed that the visa he had was fake. The visa showed that he had been to Australia.

Related Story: Zahara Totto’s ex Don Solo on the list of “Most Wanted’ in Australia for alleged bank fraud 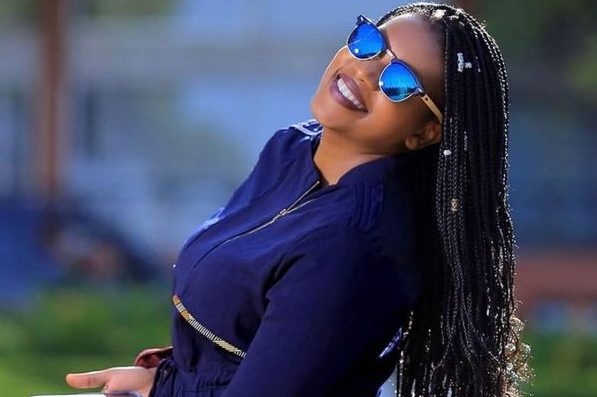