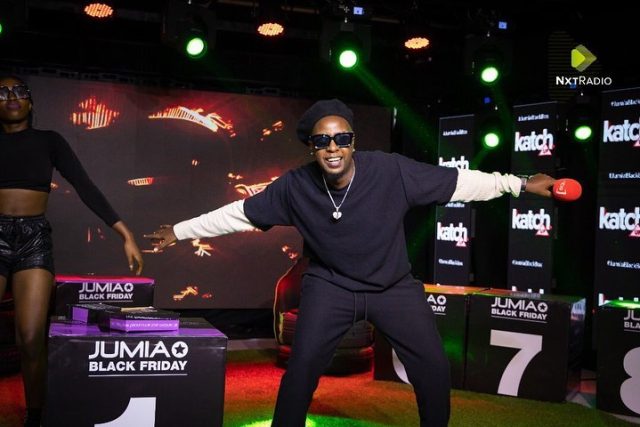 NBS TV’s ”Hit Maker” show host Mc Casmir is now a free man after being released from prison following his arrest in a cheating scandal with another man’s wife.

In the video, Casmir was spotted apologizing to the man behind the camera, asking for forgiveness.

The man who did not reveal his face was believed to be the husband to the lady in the video.

According to a statement on MC Casmir’s IG, he wants justice to be met since he was embarrassed and seeks the damages caused on his image and brand to be cleared.

”Ladies and gentle men, this case has attracted public and state interest because of the video circulating. Officers involved at my house that turned it into a crime scene, those that arrested me and the man who recorded the video are all being brought to justice one by one. Damages caused will be cleared”, Mc Casmir