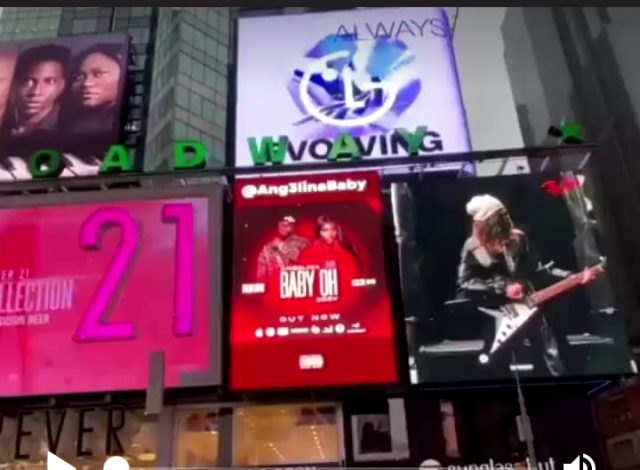 Ang3lina’s collaboration with Justzoey is her first duet of the year 2022 and, at the moment, it is truly one of the biggest songs and this has enabled it to travel further as they promote it on Spotify.

The new milestone she hit, implies how she has joined the ever-growing list of Ugandan artists who have been featured on the famous New York Times Square Billboard. Some of them include Bobi Wine, Azawi, Spice Diana, Herbertskils, and Eddy Kenzo.
She has also continued to fly the Ugandan flag high to the extent that she is making the Pearl proud and she is being applauded by several of her followers.

“Her first collaboration of the year ft

Based on the newest update, this is really a magnificent way Ang3lina is wrapping up the year 2022 while making an appearance on the big screens of New York. 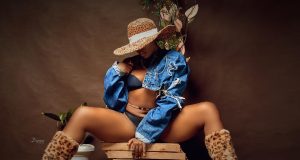