East Africa’s most followed Tiktoker, model, and former City Rock Entertainment singer Angella Summer Namubiru is filled with joy following the amazing news of announcing her as the winner of ‘African Social Star 2022’ in the People’s Choice Awards, USA.

Last month, Angella Summer Namubiru was nominated in the People Choice Awards and was set to tussle it out with seven others in the group.

She then embarked on the journey of requesting her followers to vote for her massively so that she could bring the accolade home. 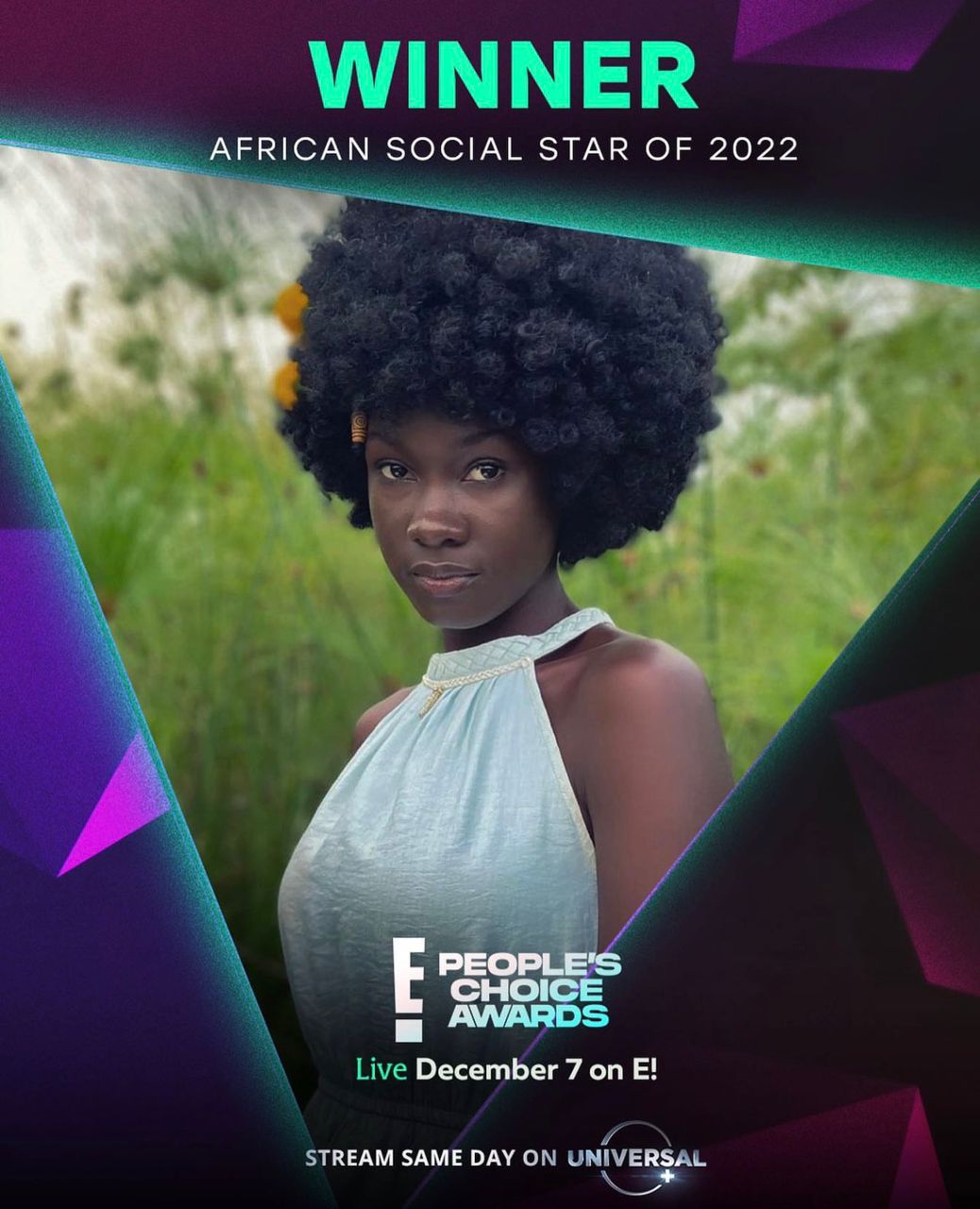 Fortunately, her prayers came alive as she was named the winner of the award for ‘African Social Star 2022’ and she is thankful to whoever made all things possible.

Shortly after being announced victorious, Angella Summer in disbelief took to her socials, where she thanked God for being in her favor.

She was joined by her fans and followers in the comment section, who congratulated her and thanked her for flying the Ugandan flag so high.

The People’s Choice Awards are an American-based awards program that honors individuals in the entertainment industry.

At Ugkafunda.com, we congratulate Angella Summer Namubiru upon waving the Ugandan flag high and bringing the accolade at home! 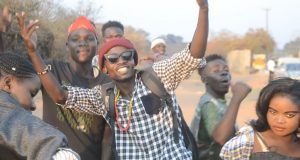 Singer Mozy B Dies After Canoe He Was Shooting A Music...