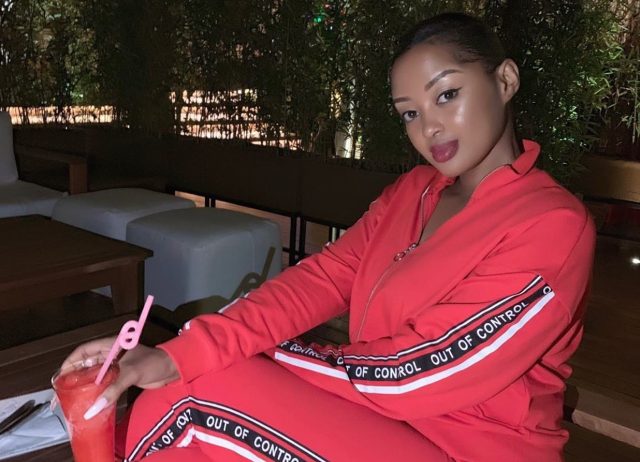 The exchange of words between Anitah Fabiola and her dad seems to be taking a new twist following latest reports that claim that the two have for long been at logger heads.

Based on a screenshot we got from Chantal Ruby, Anita Fabiola’s little brother was not beaten to pulp as earlier reported in an audio clip that was reported to be hers’. 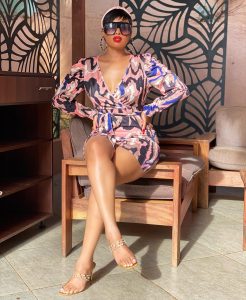 It is said that all the accusations were just exaggeration for Anitah Fabiola to express her bitterness and anger towards her dad for the conflicts they have held over the years.

The gossip making rounds shows that Fabiola had rented her mother and siblings an apartment somewhere else in efforts to separate the rest of her family members from her dad.

Below is the screenshot as Chantal explained.

Sheilah Gashumba got the best lips in the universe – Rickman