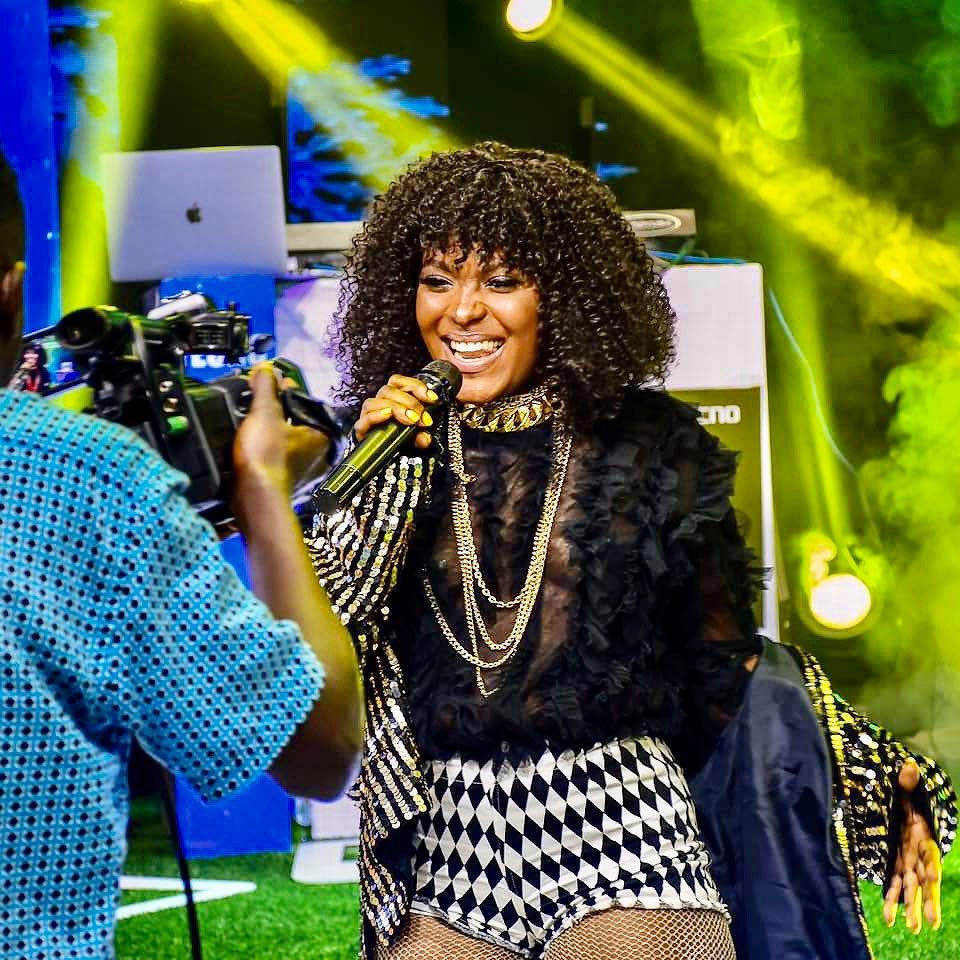 The “Yoola” singer expressed her dismay in established artists who do so while in an interview on Radio Sapientia hosted by Selector Williams as she was sharing what she has so far faced rough in the music industry.

She maintained her stand saying that the same media personalities who are paid to suffocate her music are the ones who feed her with the information.

Aroma who sounded extremely fade up of the act threatened to expose some of the artists if the activity continues in the future.

She was however encouraged to stay strong and soldier on by fellow singer Flona with who she was hosted.

Related Story: Singer Aroma maintains that as she grew up, she hate wearing knickers 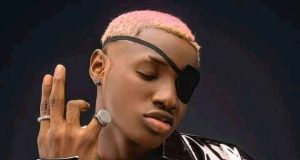