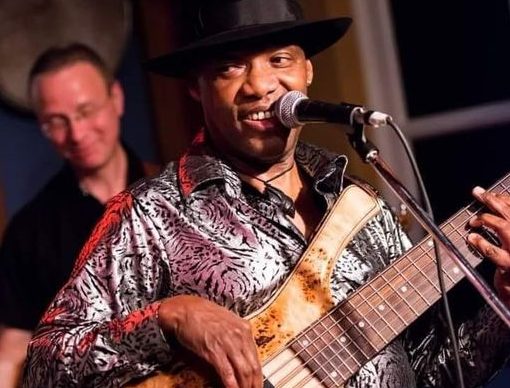 Sammy Kasule is recognized for being one of the major pillars/ key players in the musical success of the late Philly Lutaaya’s career while in Sweden where he lived for about 30 years.

The “Semusajja Agenda” fame singer breathed his last on April Tuesday 27th, 2021 after he failed to jet out of the country to overseas for his heart medication.

After staying in Sweden for a long time, Sammy returned to the country six years ago. While staying in Stockholm,, Sweden he led a band called Makonde, together with Swedish musicians and another Ugandan, Gerald Naddibanga.

In the band music they combined elements of African soukous and Afro-Cuban rhythms, the group had cut its niche in Stockholm for the slick, pop-oriented sound.

The Ugandan music fraternity has lost yet another legend. Rest in peace Sammy Kasule, thank you for the legacy you leave behind for the next generation. Great music, great inspiration

RIP Sammy Kasule! You’ve been a blessing to Me and my entire generation! You were not only a great musician but a great human. The respect you had for the young musicians was immeasurable. You poured your heart out through your amazing music. The knowledge and advice you shared shall be carried on to the next generations. A TRUE LEGEND 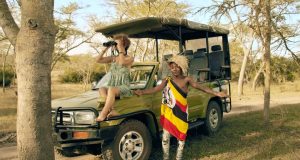