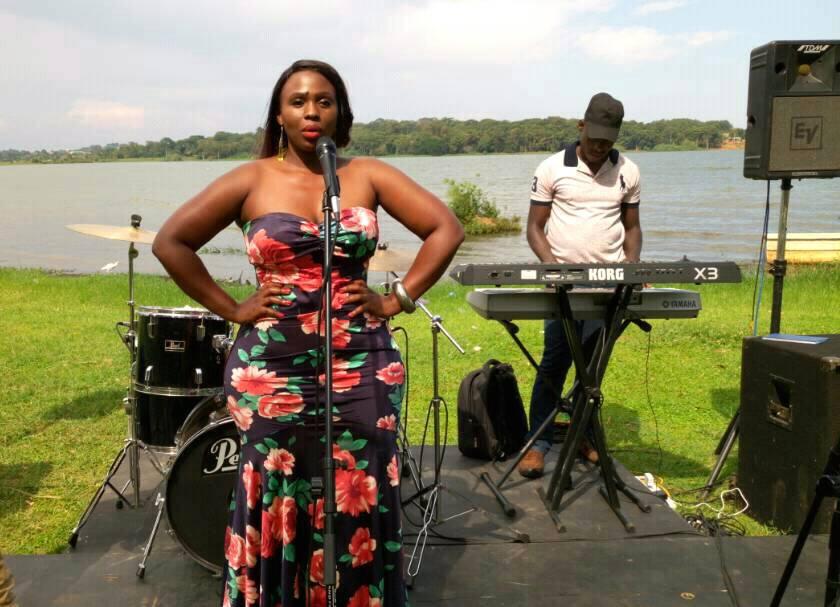 Renowned events promoter Balaam Atenyi Barugahara has offered to foot the treatment costs for singer Maureen Kabasita that she sustained during a bitter fight with her ex-lover Captain John Kasami over the child custody scandal.

Last week, Maureen Kabasita stole news headlines when she appeared in different news interviews expressing how she has been on several occasions mistreated by her ex-lover Captain John Kasami.

Among the issues that Kabasita narrated and caught our attention was the issue of ungodly sex that she accused Kasami of practice which is not allowed in the laws of Ugandan marriages.

With that left for another discussion, the main point that brought about Kabasita’s bitter exchange with Captain Kassami is the child custody scandal that saw Kasami seriously flog the baby mama to his eight-year-old daughter.

The fight came about as a result of Kabasita wanting to have custody of her young daughter that Kasami declined to and also whipped the girl forcing her to return inside his home.

When Kabasita failed to get the chance to have custody of her daughter in peace, she decided to involve the police to seek legal justice, and of which the case was filed to Entebbe Chief Magistrates court for the hearing.

However, when Balaam was contacted to speak about the matter, he advised Kabasita to put her family challenges out of media stressing that the media won’t help but instead laugh at her.

He then offered to foot her treatment costs for the injuries she sustained during the bitter exchange with Captain Kasami. Balaam made the offer through a phone call interview on Bukedde TV. 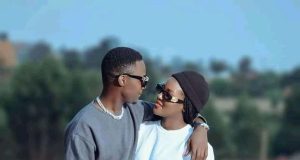