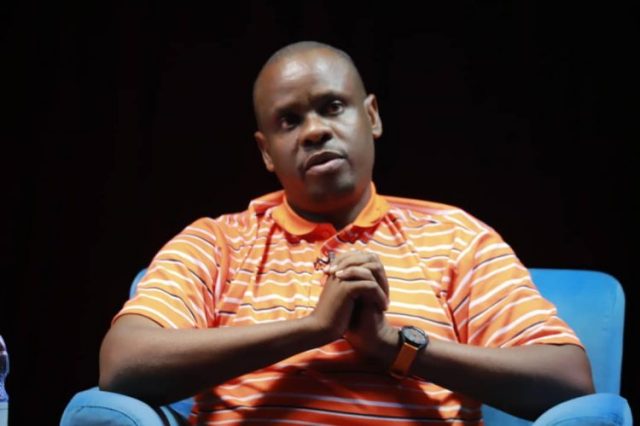 Events promoter Balaam Barugahara Atenyi has shared a word about artists who shun to perform at shows they get booked at.

He states that he is going to start banning artists who behave in such a manner for two years.

Balaam Barugahara’s threats come in on the back of an event that was held in Mukono where revelers turned chaotic after a generator went off before Pallaso performing.

The cause of the raucous was partly blamed on Pallaso for delaying to in car while changing different outfits.

The time he used wasted in his car before the generator went off pissed the revelers and ended up destroying plastic chairs which were close to 200 and others made off with about 100 seats.

Based on what happened, Balaam came out to state that he and other events promoters are going to come up with tough rules that ban artist who shun show from performing for two years.

“People in Mukono got wild after the events manager failed to deliver to their expectations. The witnesses reveal that the generator went off and people started fighting and breaking chairs.
Some people were striking because they did not see Pallaso however, the events manager confirmed that he was there”. 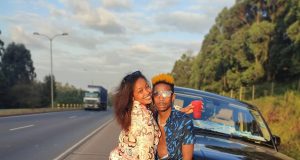