Reports coming through reveal that Gagamel Entertainment boss Moses Ssali alias Bebe Cool is in talks with UgaTunes App management bosses to sell them his catalog.

The update comes in just a few days after word spread indicating that Jose Chameleone had sold off his catalog to the UgaTunes App management team at fee of Shs3.5b.

Though the rumors are yet to be confirmed but word moving around the entertainment circles indicates that Chameleone had intially requested for about Shs9b to sell off his catalog.

However the buyers declined to give him all that much money and negotiations took place with UgaTunes App team saying they are willing to pay him only Shs3.5b.

Further reports coming our way reveal that Chameleone declined to pocket the said Shs3.5b as he reduced from Shs9b to Shs5b but the UgaTunes App team is still maintaining to only pay him Shs 3.5b.

On Bebe Cool’s side, the amount of money to buy his catalog is not yet disclosed but we will keep you in the know when we gather more details. 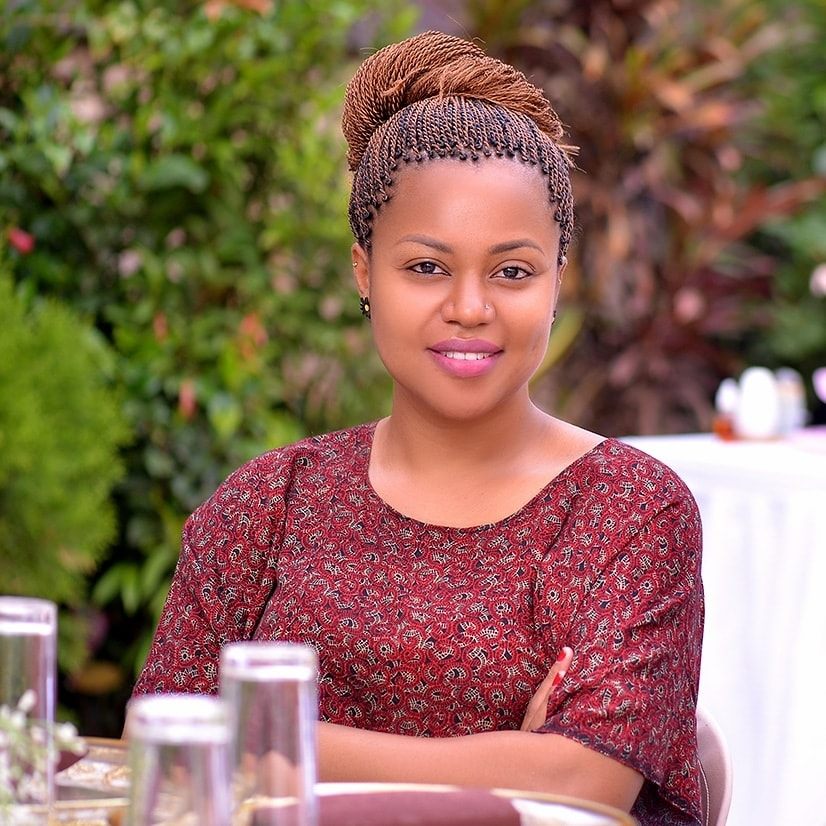