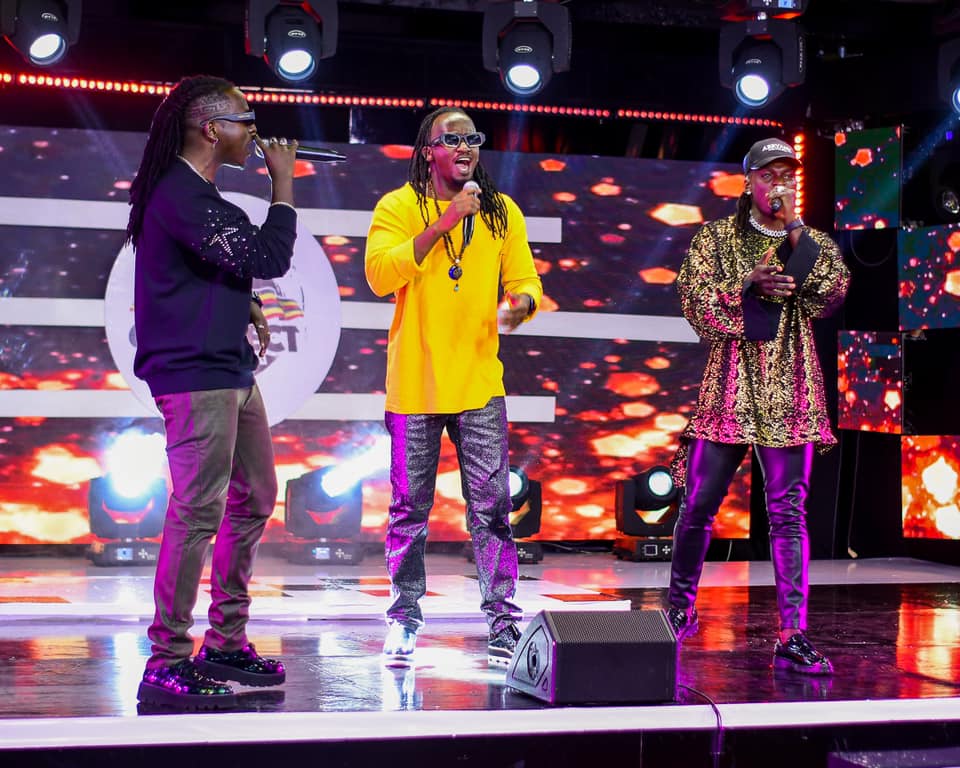 The African Entertainment Awards USA (AEAUSA) are back and its 7th edition awarding ceremony is set to take place in December in the USA.

The nomination lists were released and Uganda managed to have Beenie Gunter pooled in the Best Reggae / Dancehall Artist category whereas the B2C trio was nominated in the Best Duo/Group category respectively.

The Africa Entertainment Awards USA have been honouring African excellence since 2015 with over (30) awards presented each year during the two-day event and this year’s edition has also returned the same favour.

Musicians through their socials have rallied their fans and all lovers of their music to vote for them since the voting process is on. 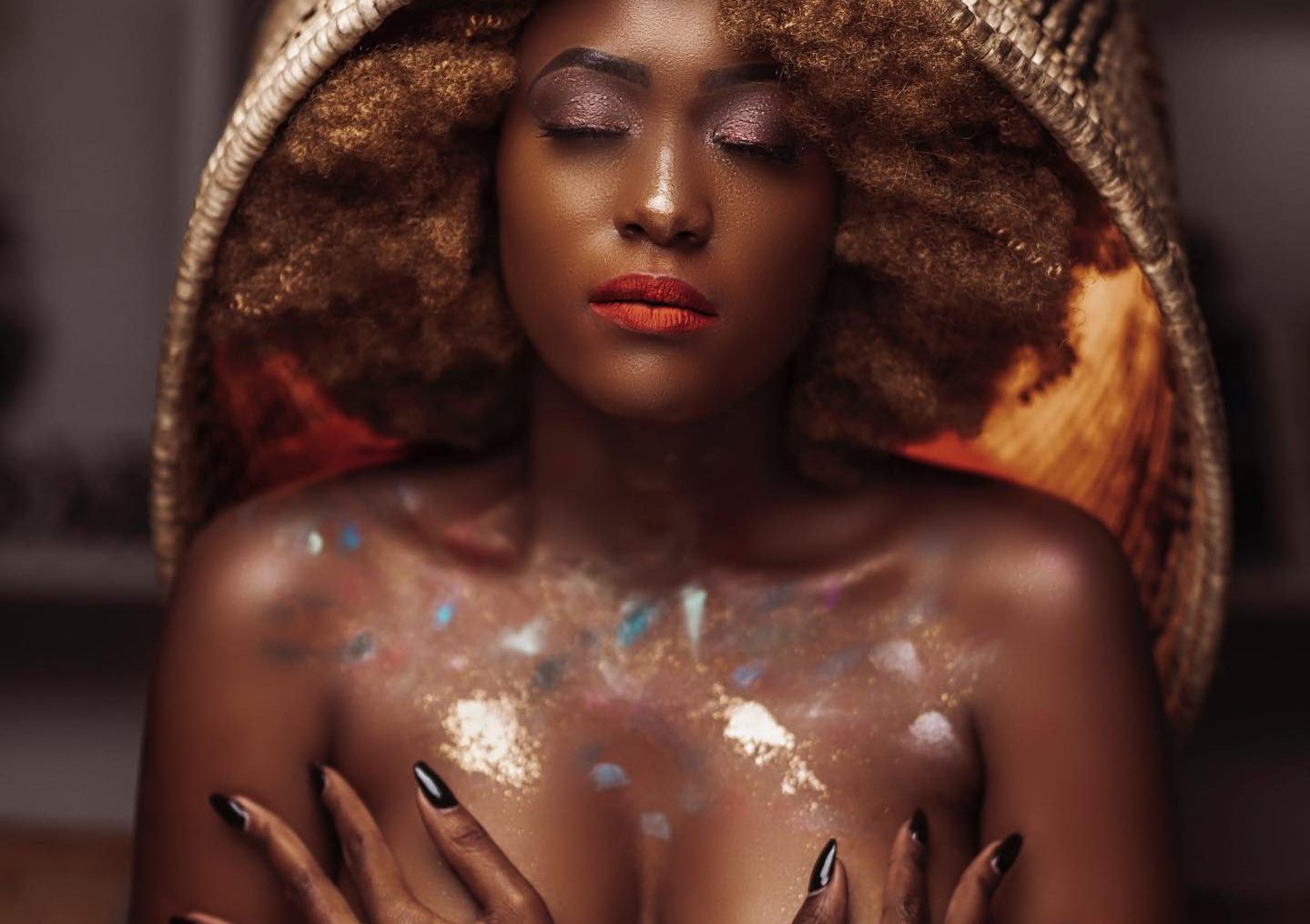