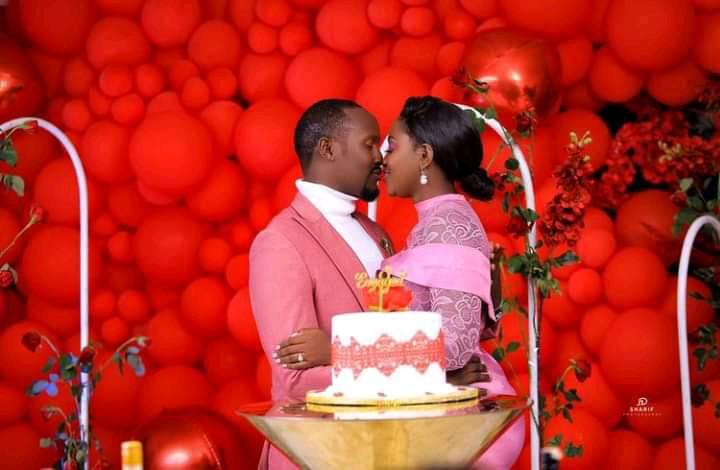 Recently, rumors made rounds as a one Sophia Akumu alleged that Precious Remmie’s husband Raymond Bindeeba is a dead beat father.

The allegations came to life after Sophia Akumu appeared in an interview claiming to have sired a baby girl with Bindeeba about 13 years back.

Ever since the pair had their baby, Akumu alleges that Bindeea has not been providing child support for her daughter.

In that raucous, Mama Fiina is reported to have come out to extend support to the child.

However, based on the gossip reports coming through indicate that Spark TV’s presenter Precious Remmie stopped Maama Fiina from helping the child.

This was during an interview with Youtuber Wasswa Emma where Sophia revealed that Precious Remmie is barring Mama Fiina from supporting her daughter.

The claims come up after Precious Remmie claimed that she is willing to take care of all Bindeeba’s children once the DNA’s approve it is true. 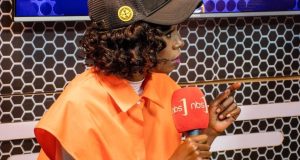 Robin Kisti rumored to have thrown in the towel at STV