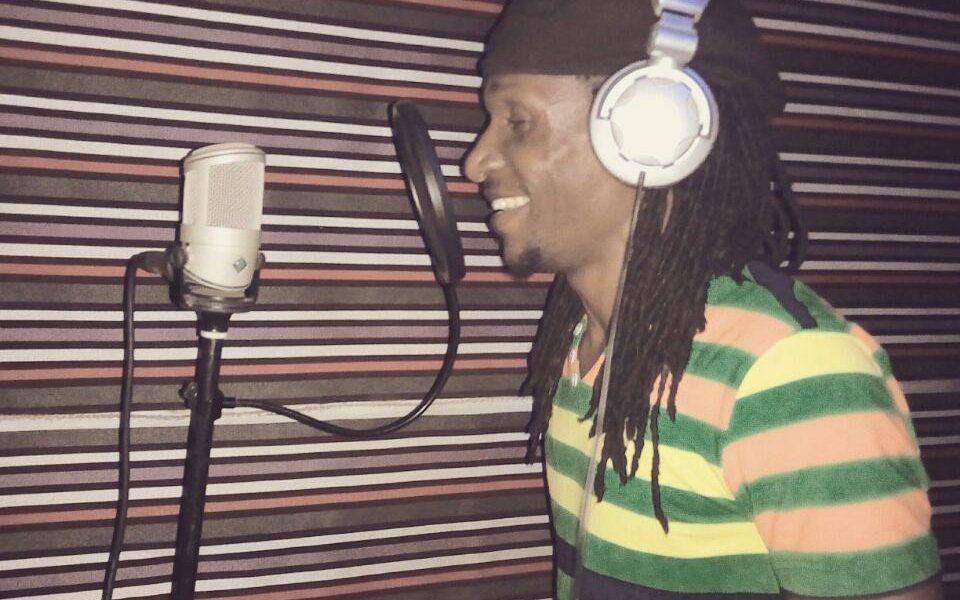 Talented songwriter Blackskin Blax has threatened to send two ‘faded artistes’ into retirement for failing to foot his payment after writing and composing songs for them.

Blackskin made the threats through his social media handles after getting tired of always demanding to be paid for his content he creats and the artists shine.

He further sent a dig to the yet-to-be identified artistes opening blasting them how they can’t make music and at the same time they don’t want to pay creators.

Am going to send you in retirement you two faded artistes. You can’t make music and you don’t want to pay creators.

When Blackskin issued the threats, some section of music critics were quick to say that the trick is to promote Bebe Cool’s recent song he wrote for dubbed “Gyenvudde” which was bashed by a lot of music fans.

With that put aside, this is not the first time that Blackskin has complained of artistes not wanting to pay music creators their money as he also aimed a dig at them in one of his song he featured A Pass tittled “Munsasule”.

Well, let’s see how all this will end. 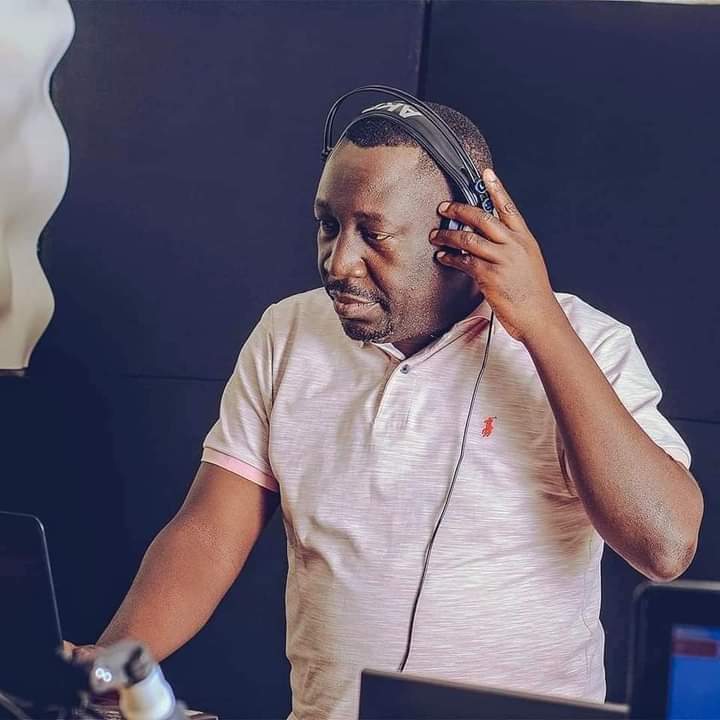