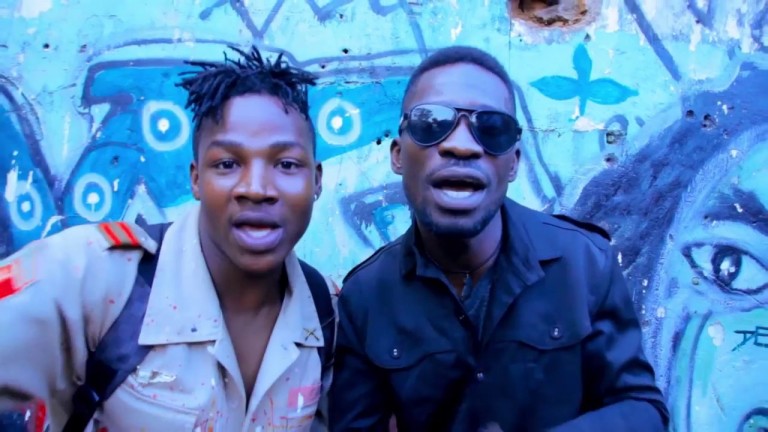 The “Nalinda” fame singer cleared the air about the debate of who the original ghetto president is as he was appearing on Spark TV’s Mwasuze Mutya program with Faridah Nakazibwe.

Zex Bilangilangi came clear about who the president of the ghetto is as he drew a clear line of how people commonly mistake Bobi Wine for Robert Kyagulanyi who contested for the top office of the country.

You know, the problem we have is that people have still failed to differentiate between Bobi Wine from Robert Kyagulanyi Ssentamu who contested for the country’s top office.

In fact, we were with him in the ghetto on Wednesday before he left the country for a concert in South Africa.

He further thanked Bobi Wine for mentoring him and other ghetto youths.