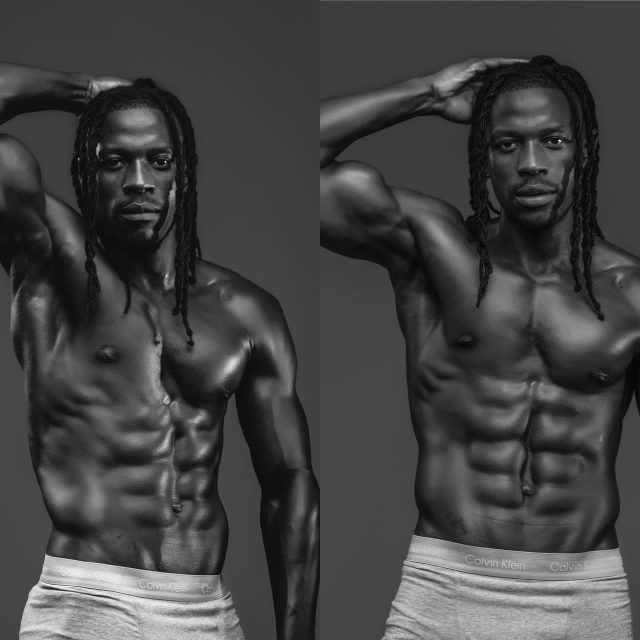 Stephen Sunday is delighted that he is set to represent Uganda for the second successive time in the Mr. Africa International competitions.

The competition is set to be held November in Luanda, Angola’s capital city and it will be the 10th anniversary of Mr. Africa International.

He adds he is ready to show the world the beauty of his country the Pearl of Africa Uganda. 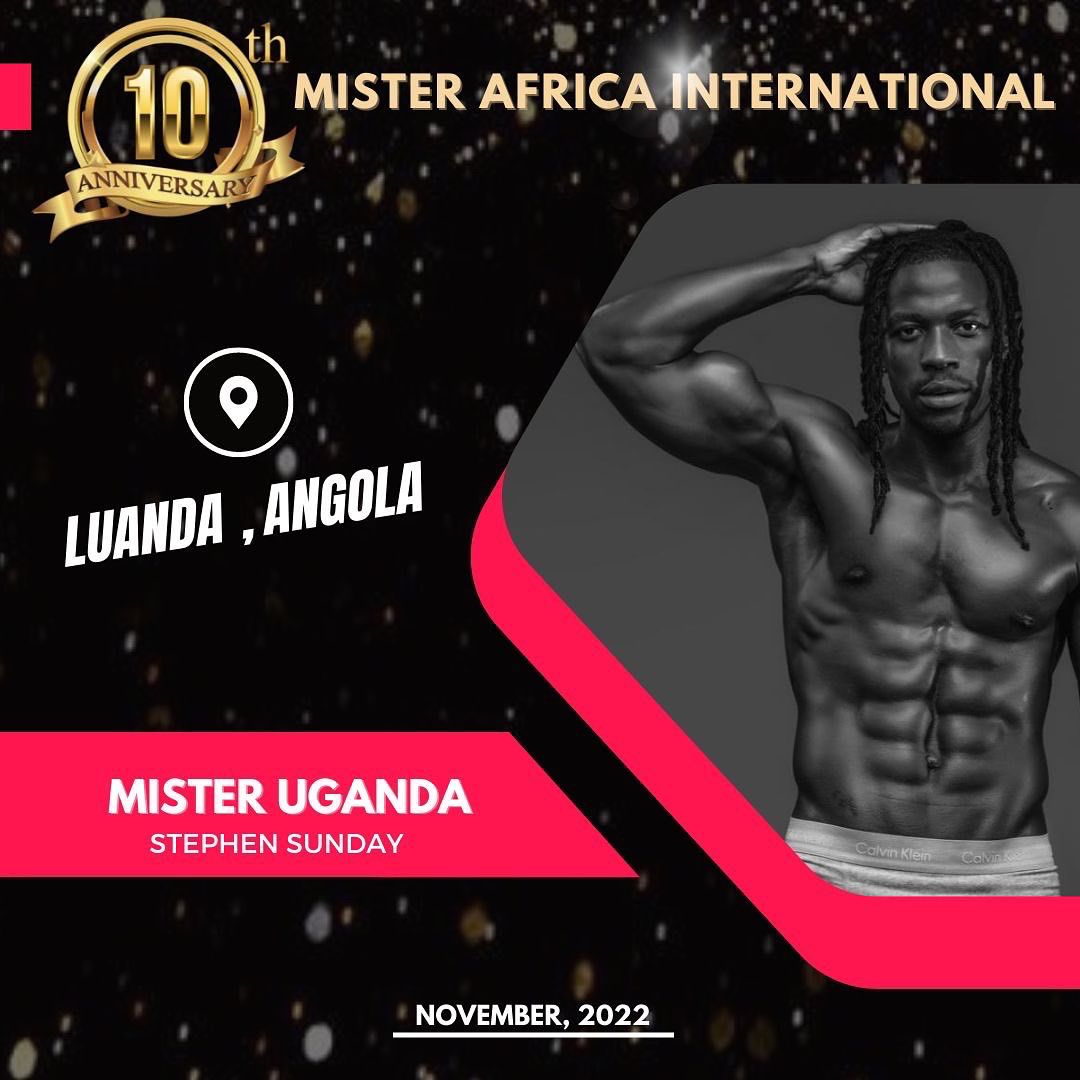 “I’m really proud to represent my country Uganda for the second time in Mr. Africa’s International. And I’m ready to show the world beauty of my country pearl of Africa Uganda”.

He automatically qualified for the finals in Cote d Ivoire, but due to the pandemic in Uganda, he couldn’t make it to the final.

Since he was among the Top 5 in the 4th position in the beach body, he was given another chance to raise the Ugandan flag again in Mr. Africa International 2022. 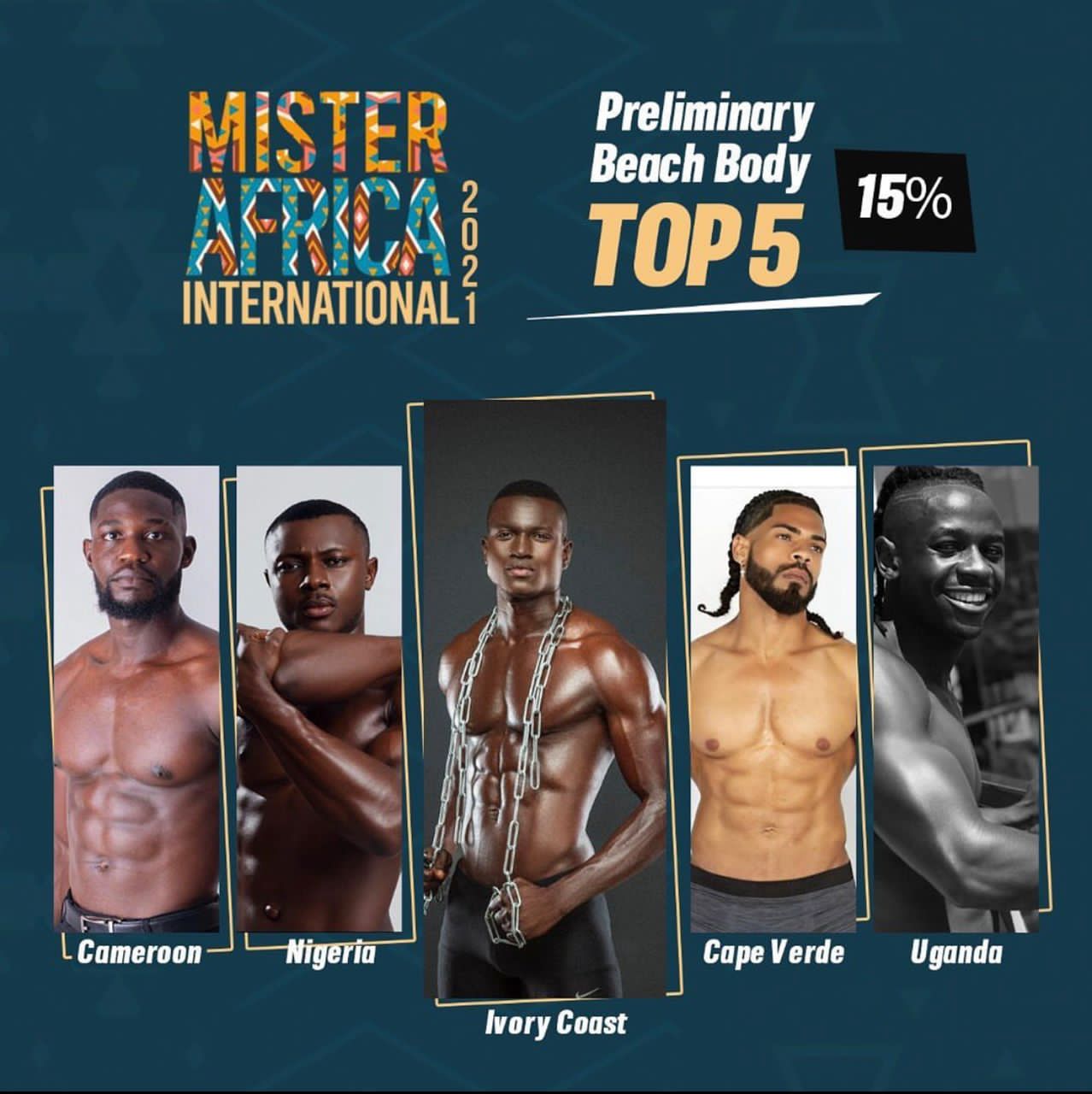 This competition is about good physique and fashion, presenting our own country’s traditional outfits and being confident enough to show the world your country’s culture and traditions. 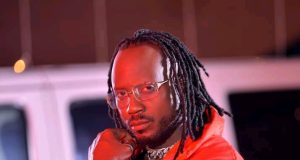 Bebe Cool snubs self from own annual best performers 2021 music...