Home Entertainment Both my parents passed on when I was two years to HIV...
Facebook
Twitter
WhatsApp 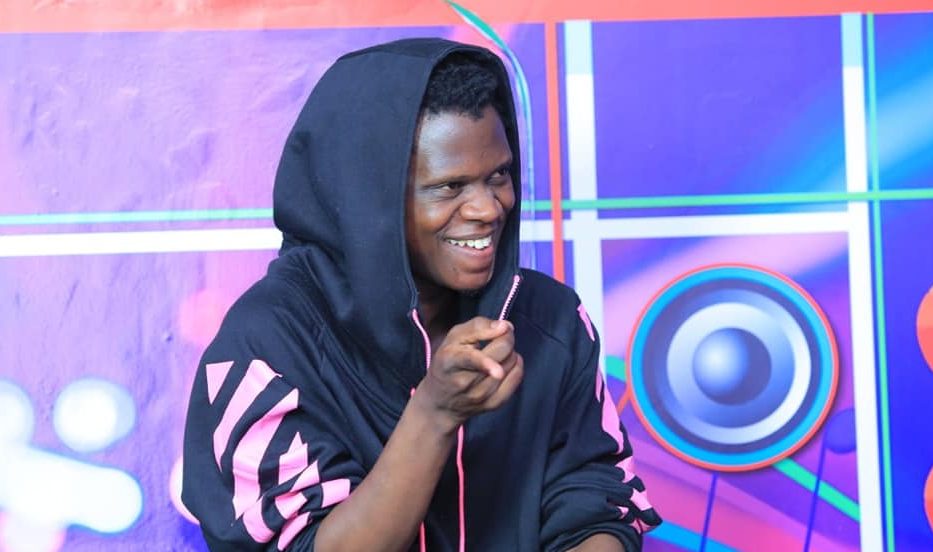 Renown media personality Andrew Luzze Anderson has for the first time publicly disclosed that both his parents (Dad and Mom) passed on when he was like two years old to HIV/AIDs.

The Record TV Kiggunda presenter opened up about the cause of the death of his parents as he was conducting an interview with MC Kats rumored new bae Caroline Marcah.

My dad and mom died of when I was like two years old. They passed on due to HIV

The interview that Andrew Luzze was conducting with Caroline Marcah was based on stigmatization remarks that her replacement on LiveWireRecap show Flavia Mawagi made during her first show at Spark TV that left their followers with a sour taste in the mouth.

Having made the stigmatization sentiments, Marcah and MC Kats followers lashed out to the presenter and demanded for an apology from her or else put the TV station under pressure to sack her.

Up to now, the singer has not yet issued an apology to her fellow media personalities but basing on MC Kats recent Tweet, he threatened to sue Flavia Mawagi and the concerned party in the stigmatization sentiments. 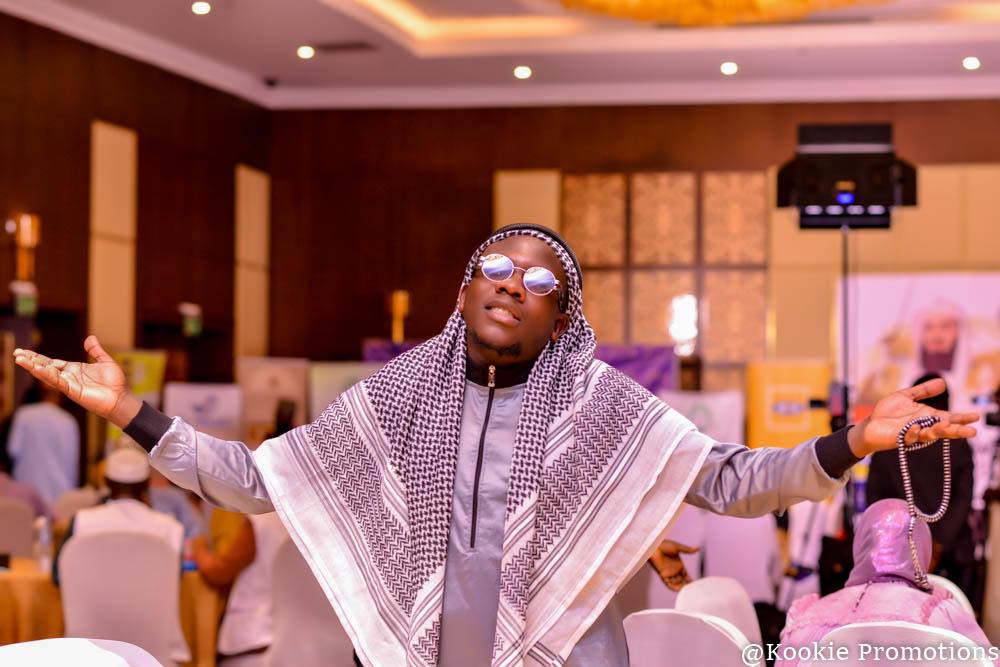 Geosteady scoffs at critics who predicted doom when he converted to...