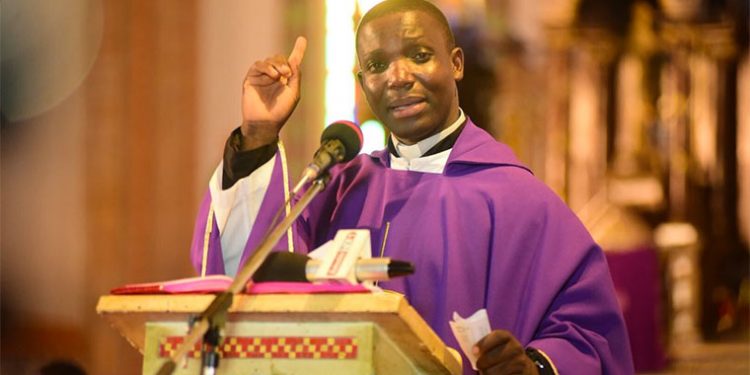 Outspoken Reverend Father Deogratias Kiibi Kateregga has spoken his mind saying he doesn’t find any reason why broke men should marry saying that the only thing they know to do best is starving people’s daughters.

While appearing on a local TV station, the priest advised men to first work hard and make money before they think of marriage.

He also stung women who want to get married to muscular men, saying six packs do not buy food at home and other basic needs needed for daily use.

He advised the youths to change their thinking and mindsets by spending most of their daily time hustling and also requested them to stay far from the bad company saying they will never help them progress in life.

Because you are renting, you keep comparing yourself with those who have worked for years. Stress not, you will be a better person tomorrow.

Father Kiibi went on to tell the youths not to spend nights in churches and overnight thinking that God will solve their problems but encouraged them to rather work hard for a better future.

Some of your problems are self-made and so you must work hard to solve them.

In his conclusion he emphasized telling the youths to work hard assuring them how their efforts won’t go to waste. 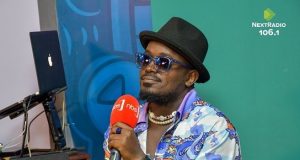 Ykee Benda hits at staging a concert before end of the...