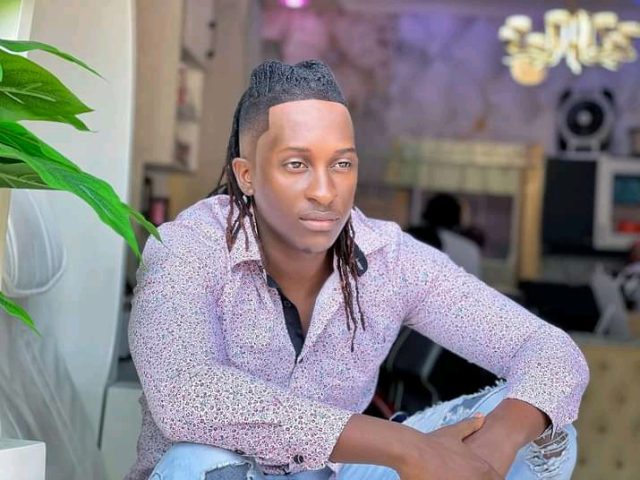 Singer Bruno Kiggundu a.k.a Bruno K is facing one of the most hard moments of his life.

Just days after the passing and laying to rest the mother of his daughter Braille Kiggundu, the singer has yet again lost his Facebook account to hackers.

My Facebook page has been hacked. Guys all posts from now ain’t mine

On scrolling through his Facebook page, it is evident as the first top posts are totally different from the rest as one scrolls to the bottom.

Apparently, the top posts are full of funny videos whose is from whites.

This is not the only hard strike that has hit Bruno K recently. Bigtym’s Oscar came out and accused him of stealing his donations they had got from well-wishers.

This really sounded awkward and tainted his status after coming up to offer the struggling and faded former singer help to revive his music career and as well improve his life style.

Apparently, he is trying all means to recover his page. 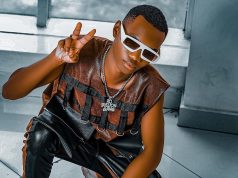 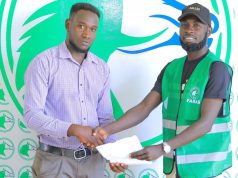 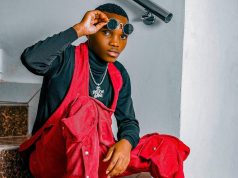 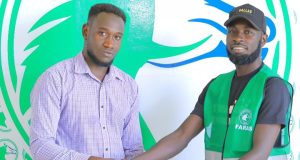