Home News Buchaman begs to be considered among presidential advisors that are to be...
Facebook
Twitter
WhatsApp 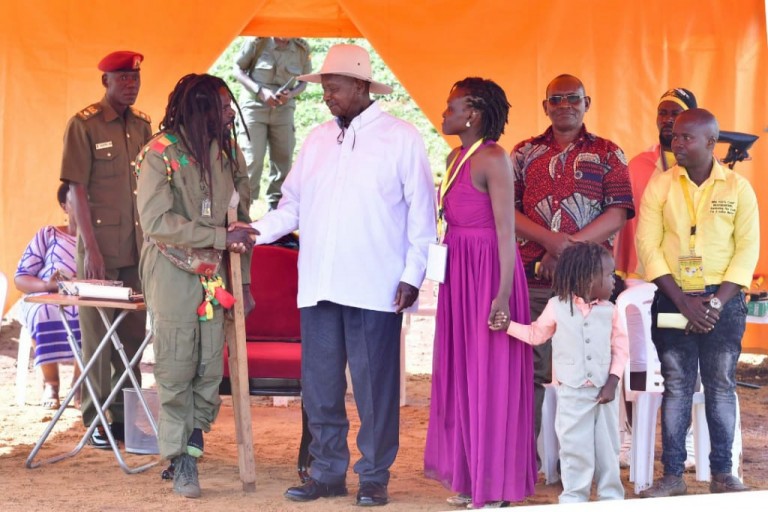 Presidential advisor on ghetto affairs Mark Bugembe alias Buchaman has appealed to the Fountain of honor to gift him a brand new ride to ease and smoothen his duties as a full advisor.

Buchaman pleaded to the president after being tipped off how presidential advisors are going to be rewarded with vehicles anytime soon.

Though he is not sure of who might get and those that won’t be rewarded, he is certain that all of them might be gifted new rides as is the case with the Members of parliament.

He stressed that since he acquired his position, he and the entire ghetto he takes control have never benefited from the government.

He adds that with the fact that he is disabled he sometimes has to jump on boda-boda’s to reach his people to do his duties.

I hear presidential advisors are going to be offered free rides. As of now, we are just waiting on who will be gifted with the vehicles and those that won’t get. But according to what I have learned is that all of us are going to get.

Personally, I want President Museveni to give me a new car as he did to Members of Parliament. I am someone living with disabilities and I do my works on Boda-Boda which is not good for my health. It will be an honor to me if I get gifted with a ride have never got any from the government.

As Buchaman sends in his pleas, let’s hope the government will hear his cry out and consider his request as they did with Bebe Cool, Catherine Kusasira, and Ronald Mayinja. 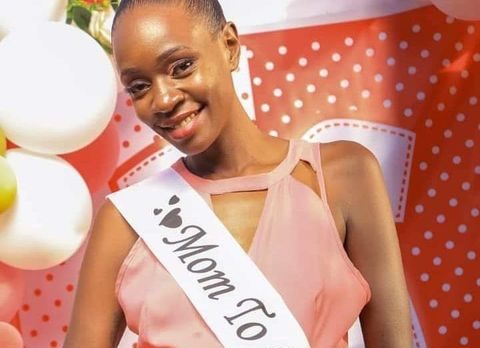