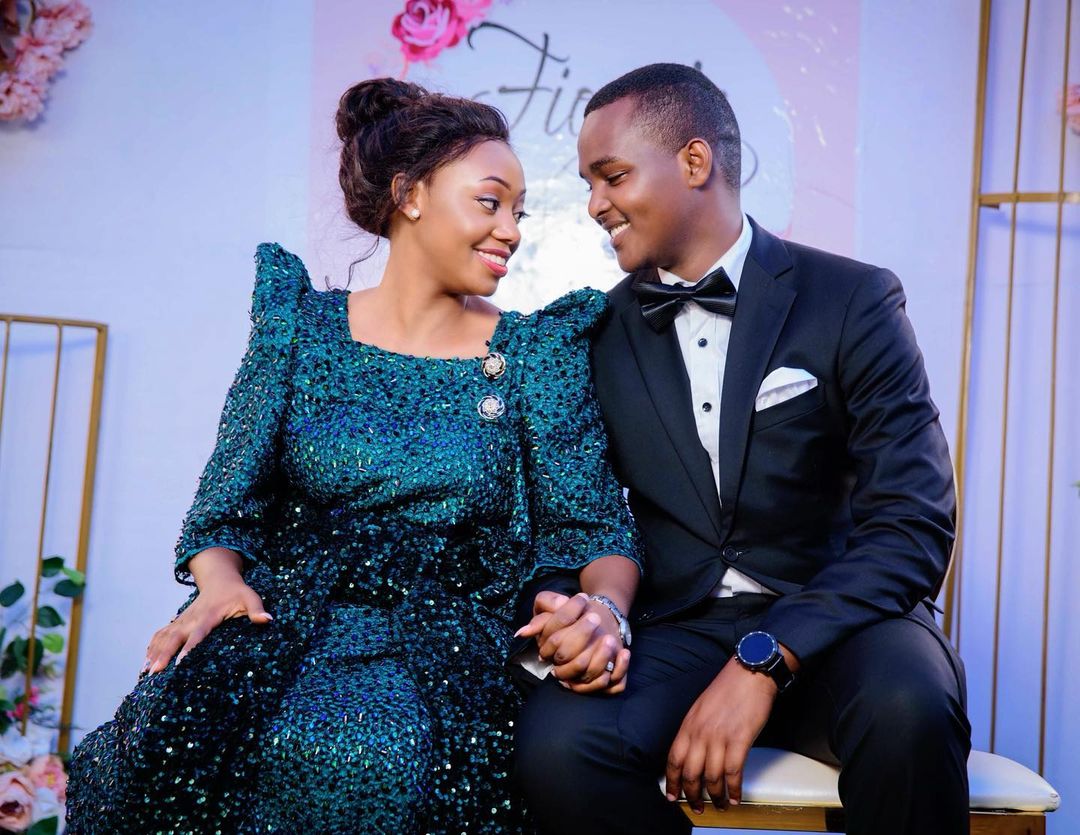 The pair who have been in an off and on relationship for about eight years first met at WBS TV.

By then Canary was working with BUZZ Events company and met Sasha when he had visited the TV station to promote a teen’s show.

Sasha Furgeson was directed to help them out and from that day, the rest, as they say, it became history.

Through the years, the couple has since been on the social scene as a teen celebrity couple to those who have been very close to them.

However, Sasha later left WBS and reveals she deals in real estate with her mother, in addition to running a charity organization, Draw A Smile, which offers school fees to girls in need.

Canary is now a budding star anchor at NBS. We are glad the couple has now legalized its relationship leaving the “Team It Will End Tears” eating their own words.

Here are some of the photos from the couple’s introduction ceremony.

Additionally we also take you a trip down their memory lane. 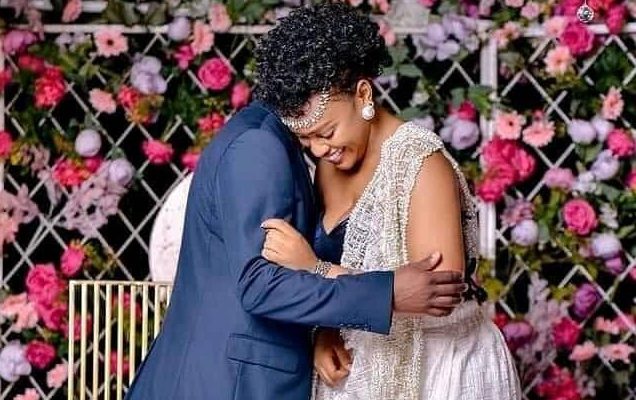