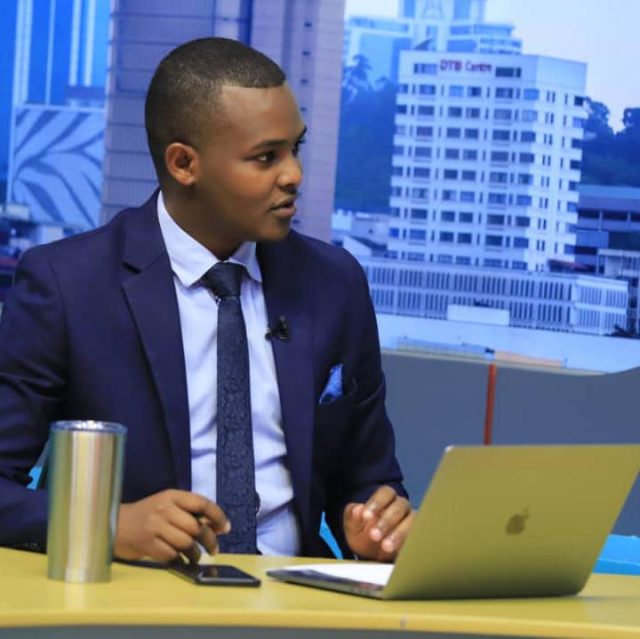 NBS TV journalist Canary Mugume has threatened to expose a group of thugs who reportedly made off with his laptop while at Kaazi Beach Resort along Entebbe road.

He explains that the resort has thugs who have car master keys and remotes that they use to unlock people’s cars and steal their property and valuables.

He adds that the group seems to be working with Busabala Police explaining that the case was reported but it took a senior officer’s involvement to act after being threatened to get arrested. 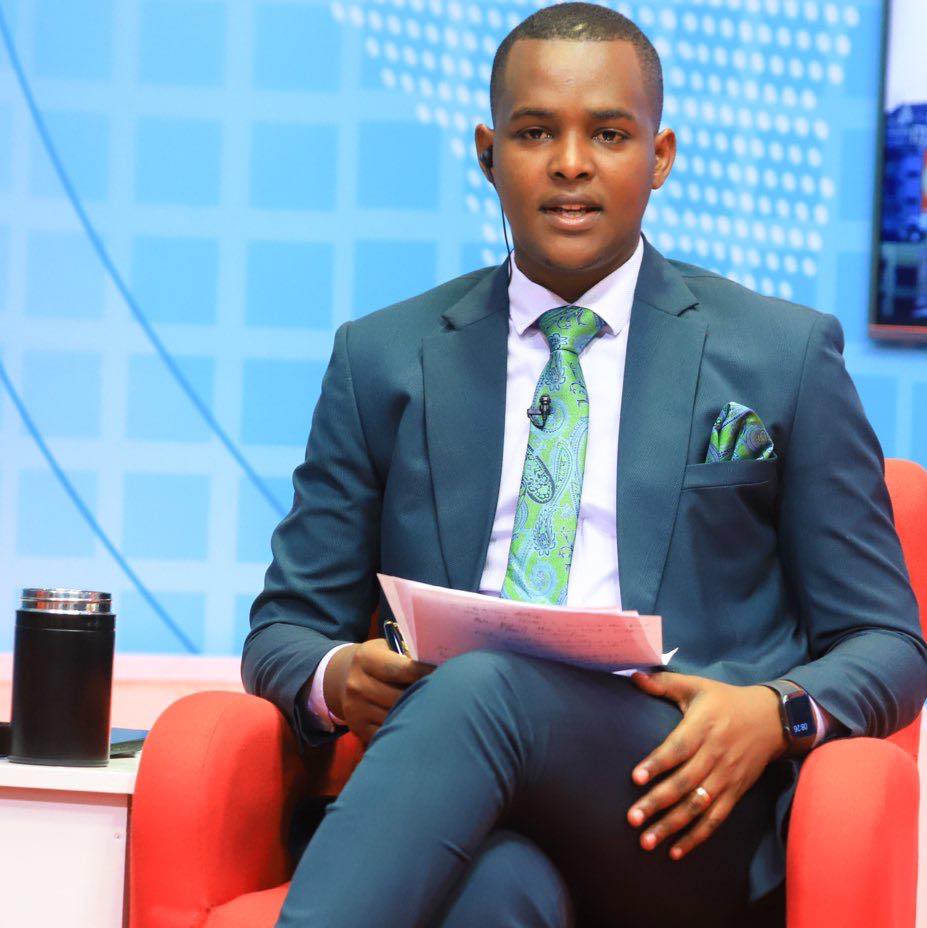 “These thugs also work as private security guards, others are part of management. Case was reported to police and a file opened but it took involvement of senior offices who first threatened to arrest the officer in charge”, Canary Mugume.

He further explained that the bags that were containing their laptops were the following day dropped in Munyonyo with the laptops missing.

He then vowed to release recordings of the management of the place and the OC if they are not availed on time.

“bags that were containing laptops were dropped in Munyonyo the next day, of course with the laptops missing. They were discovered by the LC1 chairman of the area. Investigations are ongoing but if not concluded, I’ll release recordings of management of the place, and the OC!”, He added

There’s a beach off Entebbe road called Kaazi beach resort. Place is full of thugs who have car master keys and remotes. They open people’s cars and run away with laptops, plus any other property they find. They seem to be working with Busabala Police, sadly.

However, when police were involved Mugume reportedly refused to record a statement and disappeared, only to reappear on Twitter with a series of slanderous attacks on Kaazi Beach.

“On Saturday night, Canary Mugume, who was very drunk, claimed a laptop was stolen from his car at our parking.

Our parking has a visible sign advising customers not to leave valuables in the car and we offer to keep them for customers at the reception.

When Mr. Mugume complained to us, we alerted the Police and the OC Busabala came to the scene but Mr. Mugume refused to make a statement and instead attacked the Police officer.

The drunk Mr. Mugume then raised a more senior police officer, the DPC Katwe, and he was driven in a Police vehicle to the Katwe Police station to record a statement.

Before reaching the Police station, at around 11.30pm, Mr Mugume jumped off the vehicle and disappeared.

Mr Mugume did not record any statement, despite the fact that the DPC Katwe had personally come to the station to handle the case.

Our private security guard was nonetheless detained briefly and released on bond.

Our security guards are not “thugs”, as alleged, but employees of SWATT Security, a registered, regulated private security organization.

At the time of the alleged incident, we had very many cars parked. It is curious as to why the “thugs” with “master keys” as alleged by Mr. Mugume only had access to his car.

Mr. Mugume’s decision to use his Twitter account to slander our business is unfortunate and we reserve any rights we have under the laws of Uganda”. 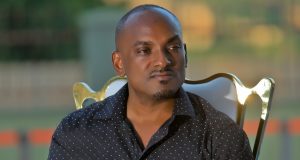