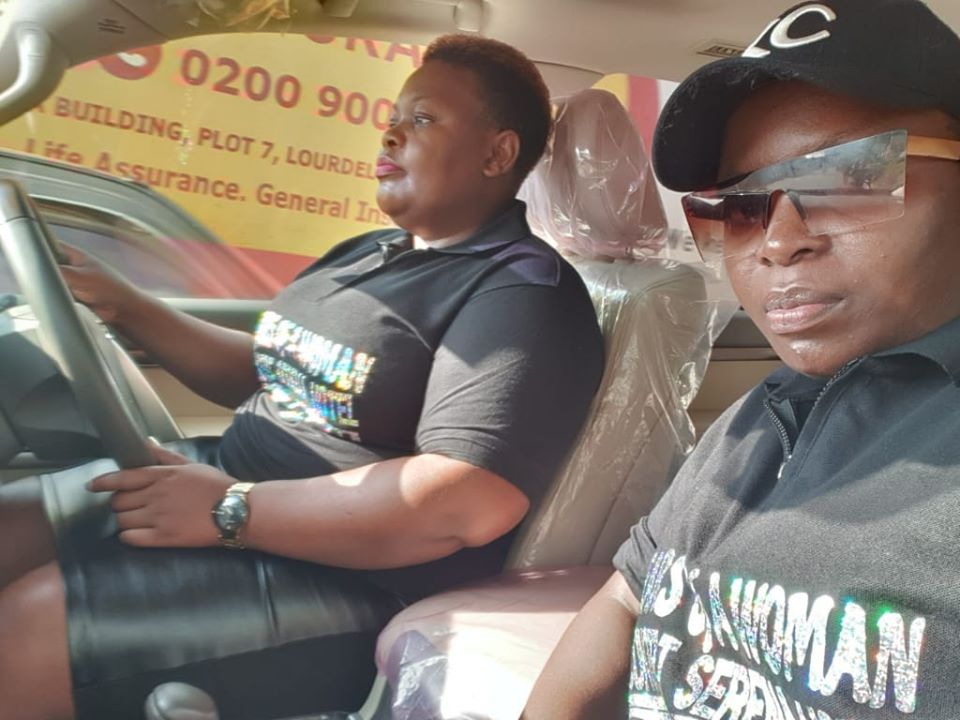 The rumors come through after information reached our desk indicating that she sold off her Land Cruiser V8 vehicle that was gifted to her from State House in 2019.

The musician is reported to have sold off the posh vehicle to Kubeera Motors at a fee of Shs 180M a sum that is believed to be to cheap for such a posh ride.

The information concerning Catherine Kusasira’s selling of her V8 was spilled and confirmed by Dembe FM presenter Isaac Daniel Katende alias Kasuku who contatcted the company where the singer sold her ride.

Apparently, we are still digging deep why the singer had to sell off her ride at such a cheap price. Keep the tabs glued on UG Kafunda as we bring you more details.

Related Story: Catherine Kusasira beggs Bobi Wine and musicians in parliament to rally behind her for the EALA MP seat 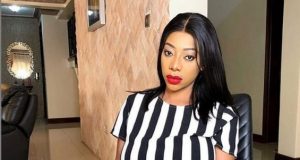 Bad Black accused of defaulting Shs250k for a dress she hired...