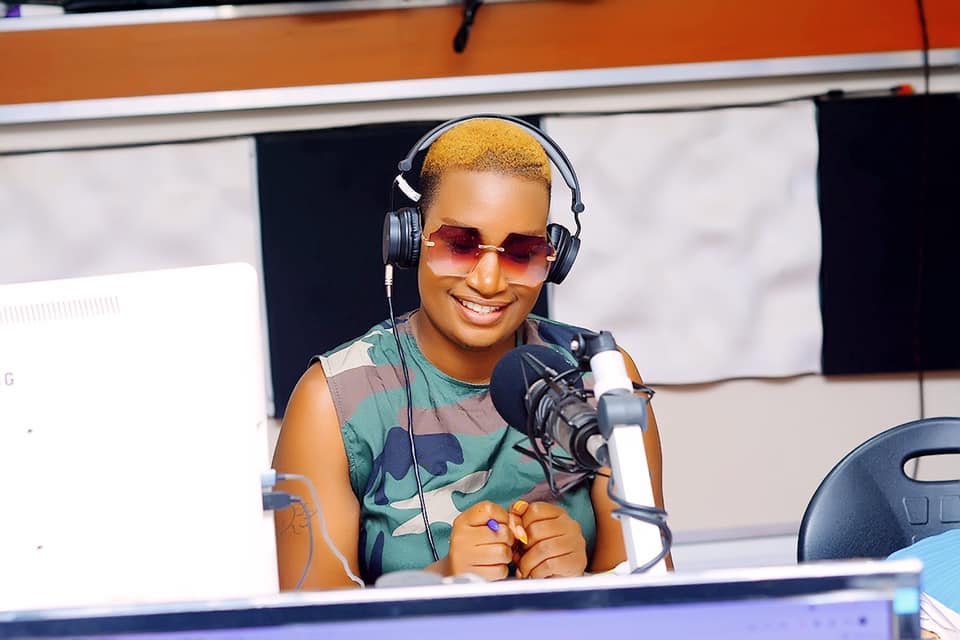 CBS FM’s motivational speaker is currently living in the biggest shame of her life following the news of being thrown out of home by her husband Mr. Jamiru Kivumbi over being abusive, ill-mannered, and disrespectful.

Mr. Kivumbi threw Sofia Tebi out of his home after she connived with security personnel who ambushed and whisked him away to prison on allegations of threatening violence.

Mr. Kivumbi’s abrupt arrest left him very bitter and furious since the security officers took away his mobile phone and made it difficult for him to communicate with his lawyers about what was taking place.

When he returned from prison, he had no sympathy for Sofia Tebi stating that for long, he had withstood her bad and ill manners but lost his cool over getting put behind bars for no good reasons.

He immediately told her and the relatives to pack everything from the home that they feel they want and leave his house stating he is done and dusted being in a troublesome relationship with her.

Mr. Kivumbi further stressed that he is disgusted by the self-styled motivational speaker for all that she has been doing. He added that the house he chased her out of, he had just offered it to her three months ago though it had not been full-furnished. 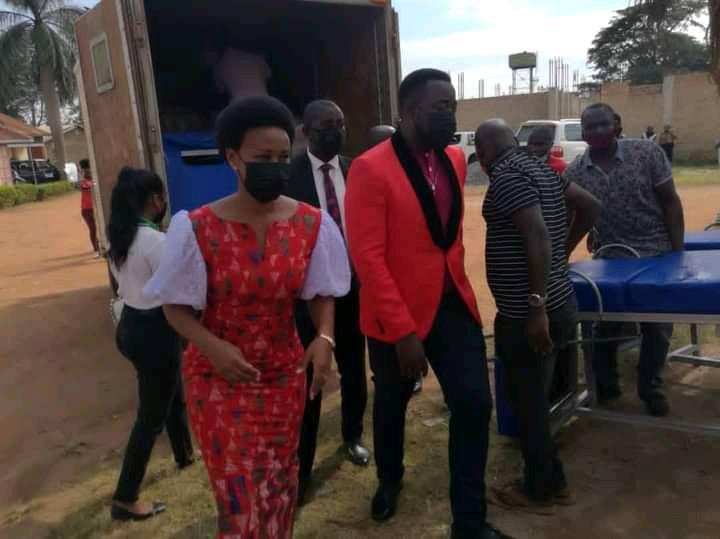