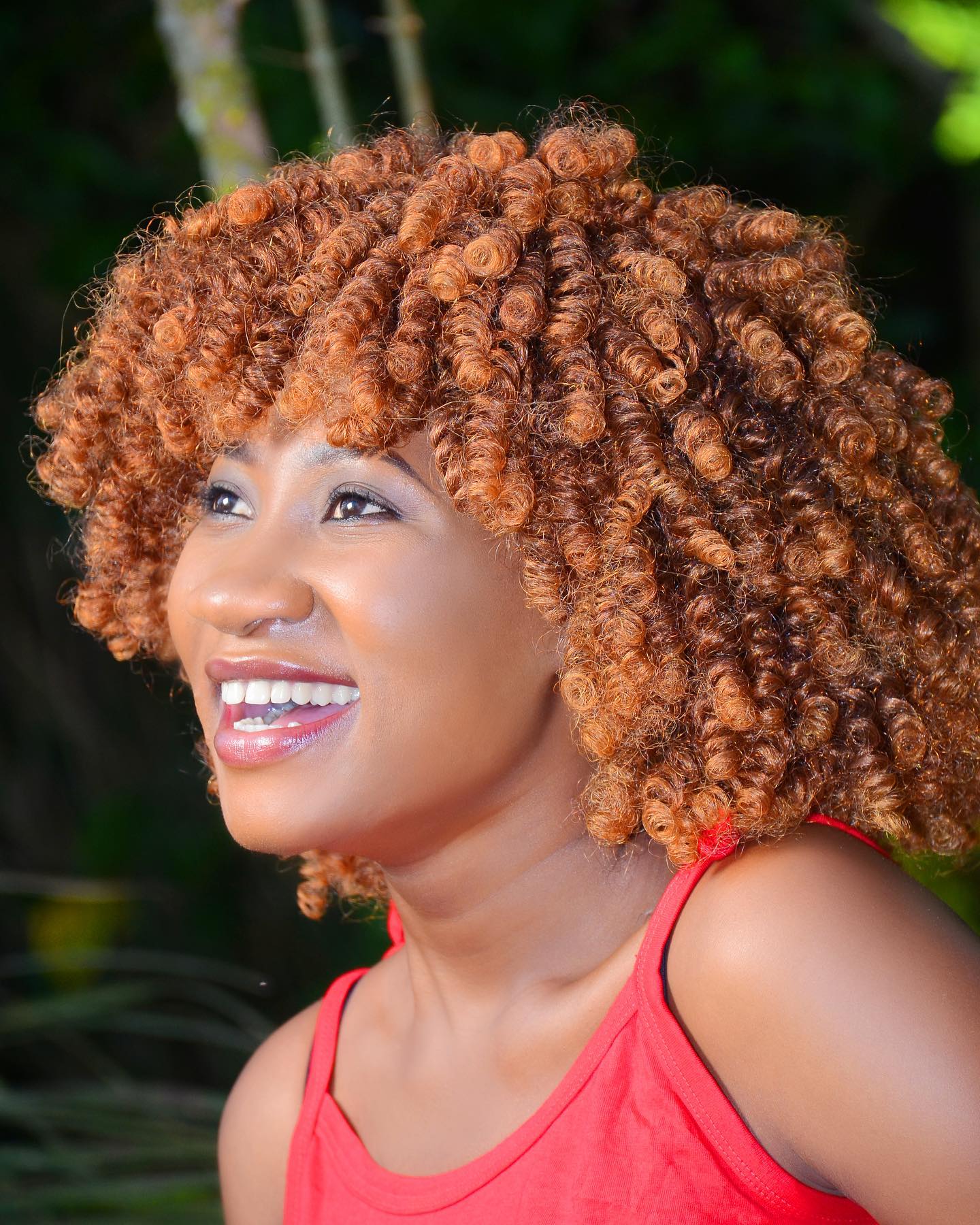 Singer Rebecca Kwikiriza alias Chosen Becky has been given a week’s ultimatum by her client known as Vivian to pay back her money worth Shs 1m for failing to perform at her introduction ceremony.

Basing on a video making rounds on social media, Vivian explains that she contacted Chosen Becky to perform at her introduction ceremony after getting her phone contact from her Facebook page.

The two later met at Calendar hotel Makindye, where Vivian gave Chosen a deposit of Shs 500,000 and signed on a receipt.

After a few days, Chosen Becky sent her a WhatsApp message requesting more cash Shs 500,000 plus withdraw charges of Shs 10k which she sent.

However, when her introduction day came, Chosen Becky instead showed up very late at around 6 pm and when she arrived she instead started taking selfies with the people who were present at the function and failed to perform because she was too late for the role she had to execute – which was to sing for the bride as she made her way to the guests.

Having concluded the function, Vivian notes that she agreed with Chosen Becky to refund her money and a few days later, Chosen Becky turned her back against her narrating that she went to a radio stations and insulted her.

According to Vivian, she adds that Chosen Becky turned up at her introduction all seemingly troubled without make-up all looking pale and didn’t give any reason why she failed to make it on time.

Last weekend when Vivian contacted Chosen Becky asking for her refund, the singer instead burst up and lambasted her accusing of wasting her time adding threats how she plans to sue her.

Related Story: Chosen Becky shares how she spent a week without bathing her first son

Apparently, Vivian has issued Chosen Becky with a week’s ultimatum to pay back her money or else drag to her court before she does as she had threatened.

Vivian went on to stress that if the week elapses without the “Bankuza” hit singer clearing her debt, each day that she will take without paying her money, she will be multiplying it.