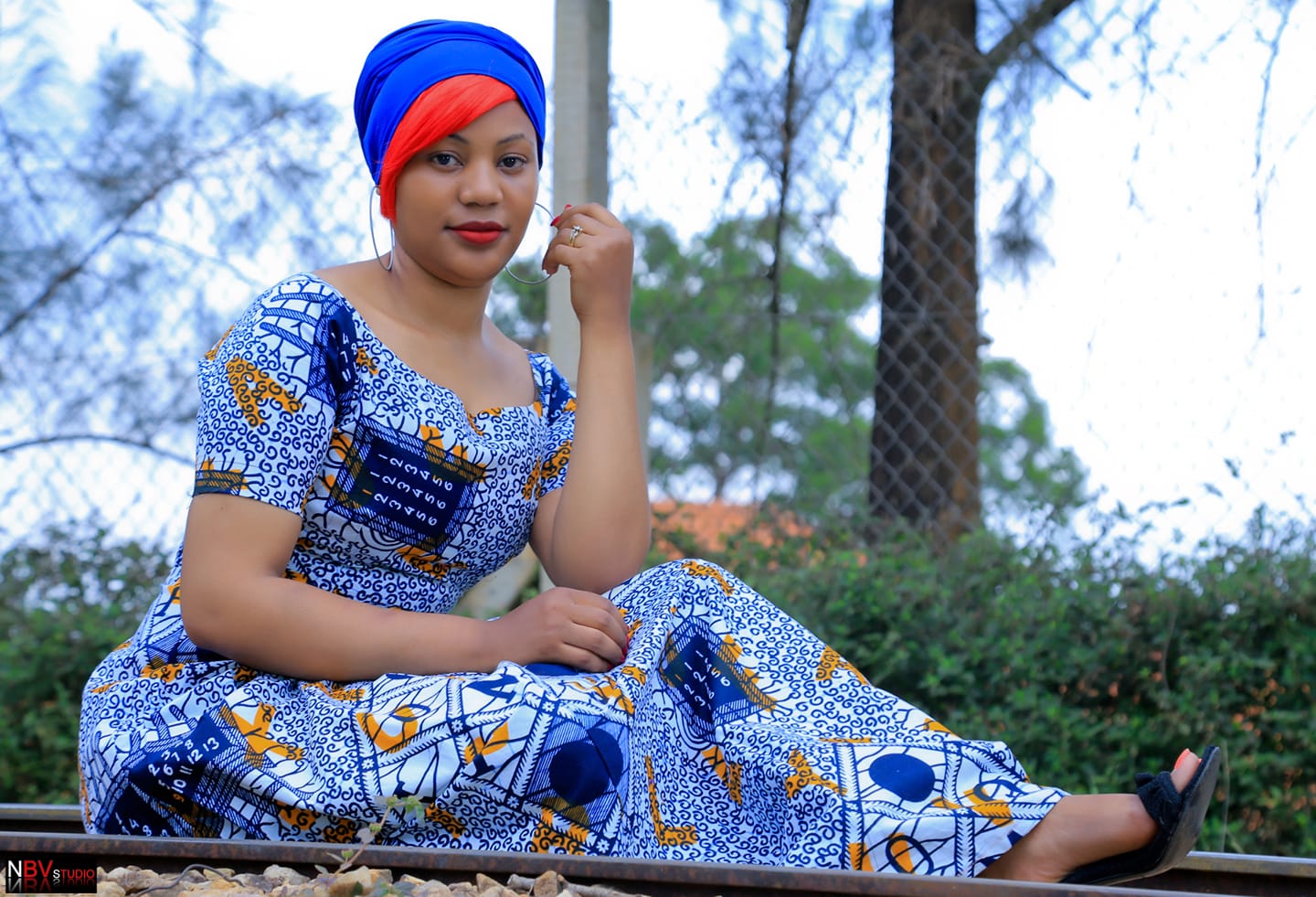 Singer Chris Evans Kaweesi’s ex-girlfriend Kalungi Jamirah K and her husband are anytime soon hoping to welcome a new bundle of joy before the of the year.

The update comes through after Jamirah took to her Facebook page and shared photos of herself flaunting her baby bump.

She then captioned the photos saying “lockdown is taking them at a very high speed”.

It is believed that when the two lovers give birth, the newborn baby will be their second child in just a space of one year since she welcomed their first child in 2019.

Kalungi Jamirah K spilt with Chris Evans Kaweesi a few years back on allegations that she was pressurizing the singer to sell off his land to marry.

This was because she had given him a deadline of only two weeks to officially meet her parents or risk losing her. 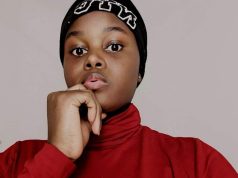 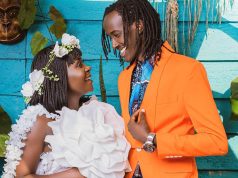 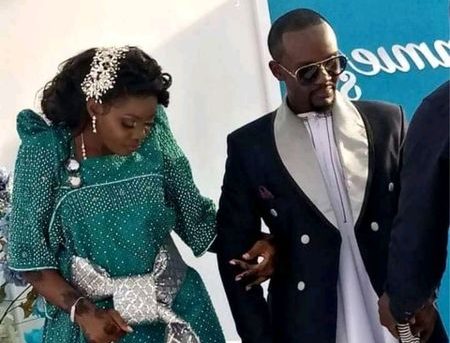