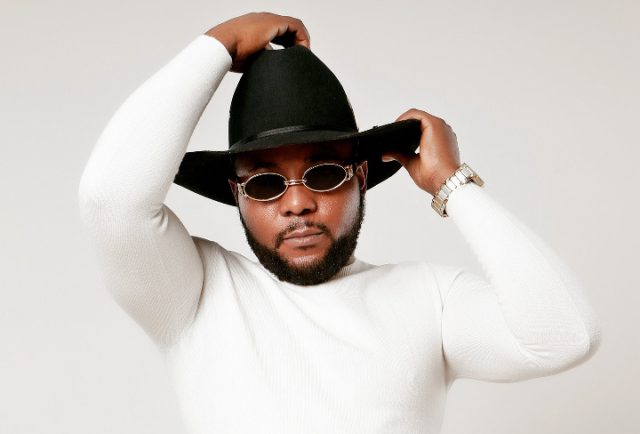 “Bermuda” is Cide Valdo’s maiden music album that is composed of different Afro sounds that he hopes will take him new greater heights in his music career.

The album that is rich with different and unique sounds was recorded and mastered in Uganda and partly in Dallas with his music Producer Jacob Pro Beats. 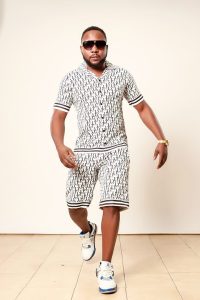 His brand new hot sizzling album is composed of 9 tracks that spans over love songs like; Choclate, Bebe Nanga, and Kote Oyo to Pombe, which is an electric Afrosebene sound ballad with a driving danceable force to inspiring and talking to the heart Pesa.

The Album features other artistes like; Zigando, a Cite De Valdo Records’ Member on 4 tracks.

The also Includes Two Plain Instrumentals that represent his typical style of music.

Below is the track list of all songs on the album;

The songs are all original and each song varies in tone and circle back to one universal theme and album is readily available on all streaming platforms.

The management of, Cide Valdo and producer from Cite De Valdo Records, have high hopes for the success of this album. They said, “The new album is so entertaining, new sound, new style & relaxing..”

You Can Stream, Download and Listen to the New Album Here: https://youtube.com/playlist?list=PLoxp2qo8kLuV-wV_i-TWWfpGHwh0rAm8R 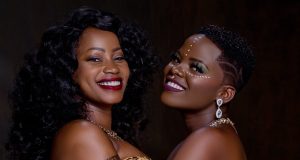