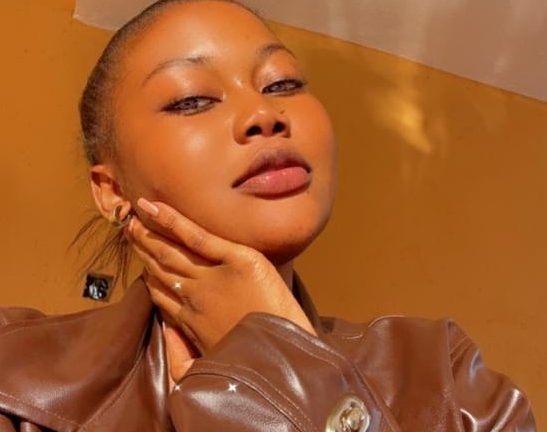 City slay queen, video vixen, and model Kim Hun London is apparently having one of the worst nights ever in her life after a famous city hacker released a series of her nude videos on his Twitter account.

Taking it to her social media, her new Snapchat, Kim tried alerting her followers but it was too late as the videos were already released.

In the viral clips, Kim is seen busy dancing topless as others show her in the shower and the most interesting one, showing her busy massaging her hairy sumbie.

Kim is well remembered for starring in Beenie Gunter’s 2018 Music video for his song Watto which gained over 53k Views on YouTube. 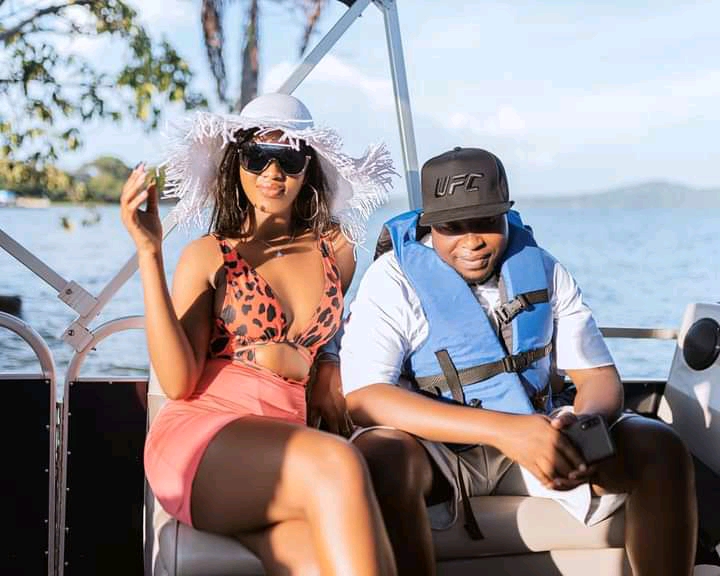