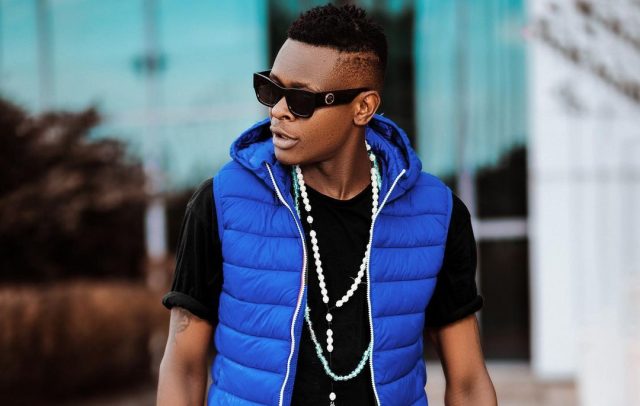 Kampala-based club Ambiance management has threatened to drag Leone Island Music Empire boss Joseph Mayanja alias Jose Chameleone to courts of law for failing to show up at a show he was partly paid to perform at.

According to Serah the Public Relations and Events manager at club ambiance stressed that they announced Jose Chameleone as one of the performers during the Easter weekend but he didn’t show face.

What hurt them most is that they clearly made an arrangement with the singer’s manager known as Jackson Mutima Nkuke whom they paid Shs2M as deposit and the balance of Shs2M was to be cleared on his arrival.

When the day came through and on which he was slated to perform at around 1am, but contacting him, he told them he was still in Kayunga district. They again contacted him at 3am, he told them that he had not reached Kampala till morning.

The latest is that the club proprietor has decided to drag the singer to court for dishonoring his obligations and tainting the club a negative image.

Check out the video below as Serah explains everything. 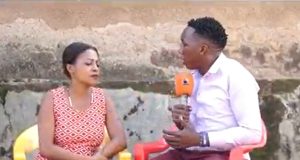