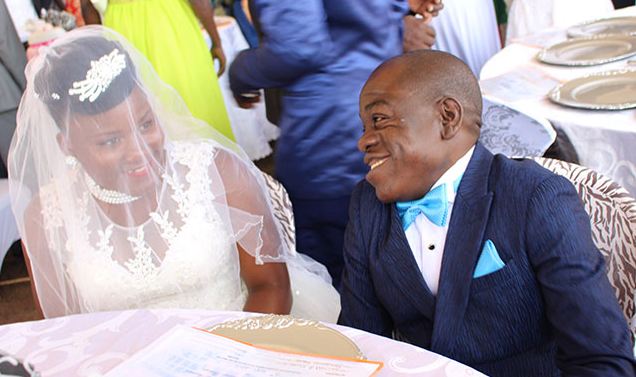 Comedian Kapere, born Yokana Mbuuse’s, wife only identified as Mama Trump revealed that her husband is a monster when it comes to sexual matters.

Mama Trump opened up about Kapere’s prowess under the sheets while responding to journalists who asked her to have a comment about how her hubby functions in matters of manhood.

They also asked to reveal if he is better than Masaka city businessman Emmanuel Lwasa who recently made news headlines following a sex tape video that made rounds online showing how he had tiny manhood.

She responded by assuring them of how her hubby is super good in bed.

This all happened during a surprise baby shower that Kapere threw for his expectant wife as they wait to welcome their third child together.

The ceremony was held at VOX Lounge in Makindye. 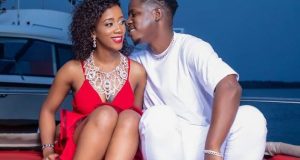 Thanks for the endless happiness you bring to my life –...