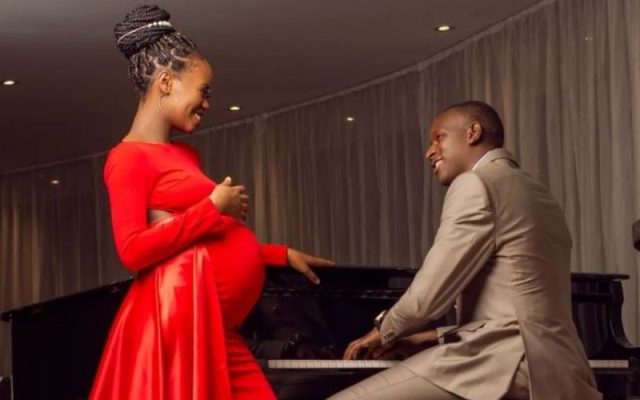 Kenyan famous entertainer YY comedian has declined to hop on the trend where celebrities open social media accounts for their new bundles of joy.

He shared that he won’t be opening up an account for his newborn daughter, Circe Gaona while speaking in an interview.

He made his point clear as he was responding to a question on SPM Buzz interview after he was asked about opening an Instagram account for their baby.

YY said it would be silly considering he will be the one posting and not the kid and at times complimenting himself using the other’s account.

He added that the page would still be his, and Gaona does not release content like his sister, Bridget Bema, famous for her hilarious school videos.

“Hio tutakuwa tunadanganyana (We’ll be lying to each other) because she does not do content like my sister does content so that page is hers. So if a kid does not produce any content it means the page will still be mine. It is me still posting the everyday, it’s a lot of work,” he said.

The funnyman added that the little one is a ‘cocktail’ of her mum’s beauty and his face, saying she deserves to be an Instagram model in future.

He alerted his fans to warm up for a solid, no-nonsense new dad on social media, but a role model as well. YY even played a song on the piano for the little one after a lot of persuasion from the host. 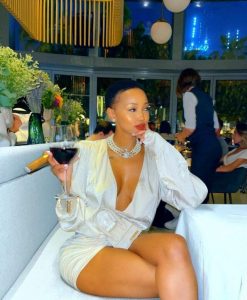 Through social media, Monroe claimed she was sick of celebrity parents who have been parading their young ones online so that they can trend.

She said the celebrity parents have, in the process, made their children age faster than how and what nature dictates.

In a series of Instastories, Huddah claimed these celebrities use their babies as props to bring them fame whenever they stop trending.

The entrepreneur insisted that children should be left alone and grow peaceful without having to be flaunted all over for business purposes. 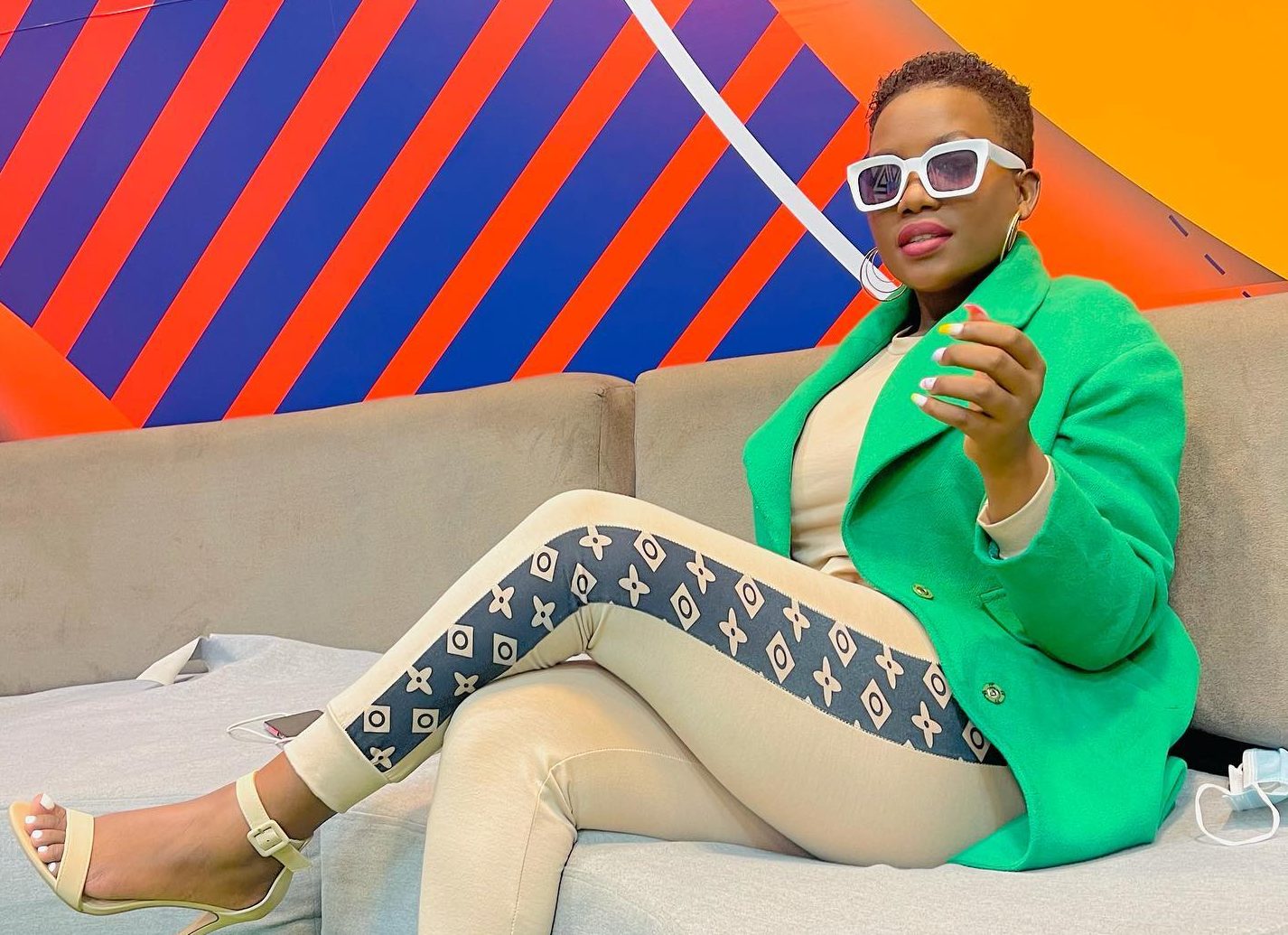 I am ready to make amends with my music mentor –...