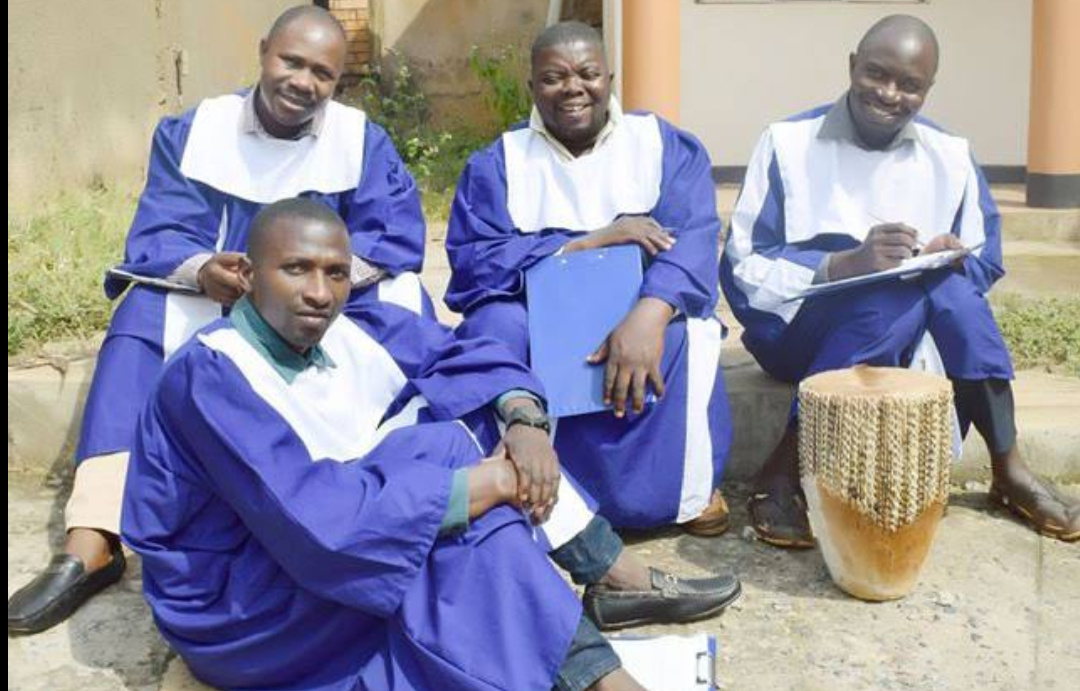 Comedy group outfit and Radio Simba presenters Bizonto have been early this morning been arrested by Police for skipping their bail.

The news about the arrest of the members of the Bizonto comedy group outfit was shared on Radio Simba’s social media pages.

The arrested members include Sserwanja Julius a.k.a Kidomoole, Gold Ki-Matono alias Opeto, and Maliseeri and are reportedly said to be taken to Buganda Road Court for their case hearing.

It should be recalled that on July 14th, 2020 the group were raided and arrested from Radio Simba on allegations of sectarianism following one of their clips which went viral.

They were then sped off to the Criminal Investigations Directorate headquarters in Kibuli for interrogations and after detained got at Kireka. 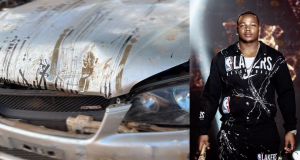