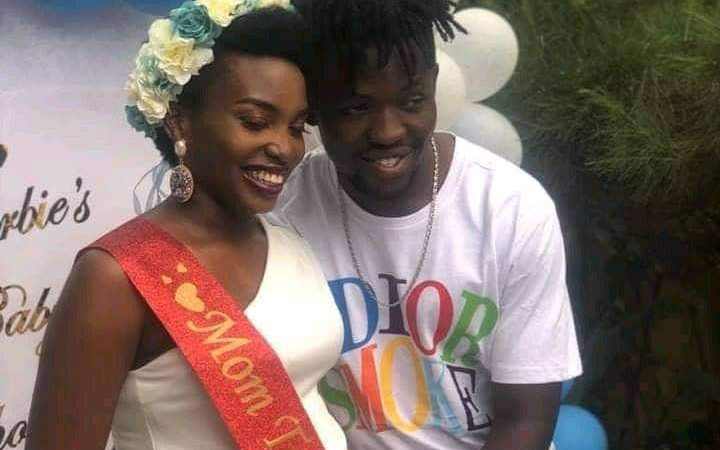 This is after the singer announced that he had welcomed his firstborn child together with his wife.

Through his social media platforms, Dax Vibez revealed that his wife had given birth to a bouncing baby boy and the two are in perfect health condition.

He, however, didn’t disclose the names of his newly born baby but he thanked God for enabling his wife deliver safely. Dax Vibez also stressed how his respect for women has multiplied by a million times more than previously.

1. Wow am now a father
2. It’s a boy
3. It has been by the power of the almighty
4. I now respect Women a million times more

Dax Vibez’s welcoming of his firstborn child is not a surprise as it should be recalled that early in February he held a secret, low-key, and colorful baby shower for his fiancée.

Congratulations to Dax Vibez and his wife for growing your family!