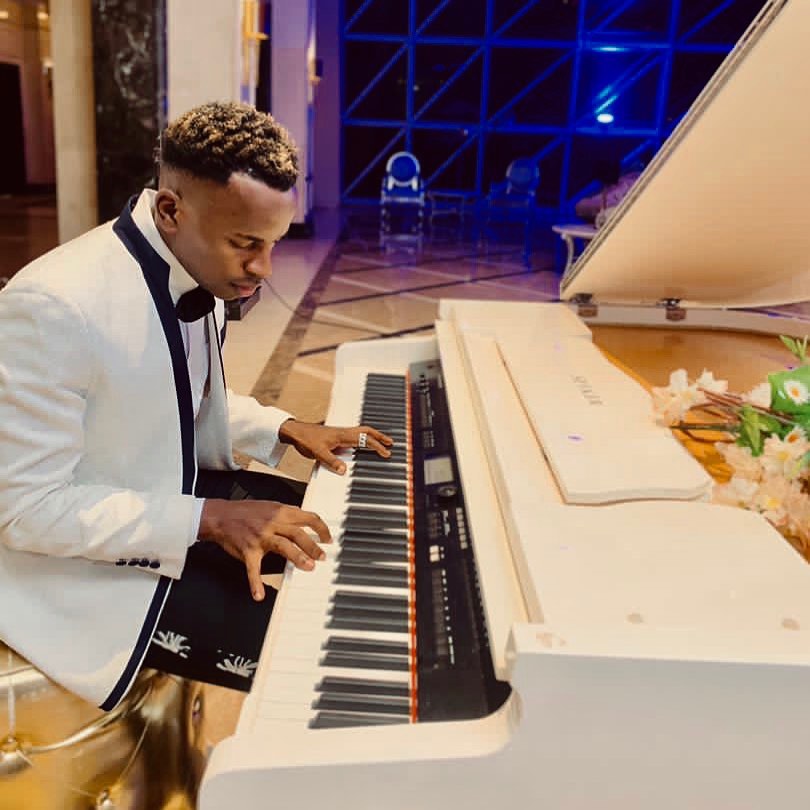 At the start of 2020, many close friends to NTV T–Nation presenter Herbert Kityamuweesi a.k.a Crysto Panda mocked him when he publicly declared that he was to join the music industry.

Not only did they laugh at him, but they went on to trash his craft and discouraged him telling him not to waste his salary and savings investing them in music.

He, however, disregarded their advice and opinions as he chose to do what he was feeling from deep down in his heart.

Fortunately, when he released his music, many fell in love with his craft, and boom hooked up Sheebah Karungi for a remix for his “Kyoyina Omanya” jam that went viral.

Apparently, he is glad that he is hugely reaping what he sow and couldn’t hide his excitement as he took to his Instagram account to scoff at whoever doubted his talent as he bragged of how he is now signing with big brands to elevate his talent.

I remember in the beginning of last year many people trashed my music and many discouraged me including some people I call my friends but I never gave up, used my savings and salaries, injected it in my music I prayed, believed and hustled I’m reaping big and huge brands are down for my signature, 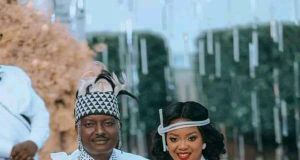 Makula didn’t introduce Pastor Bugingo as her husband, It was a...