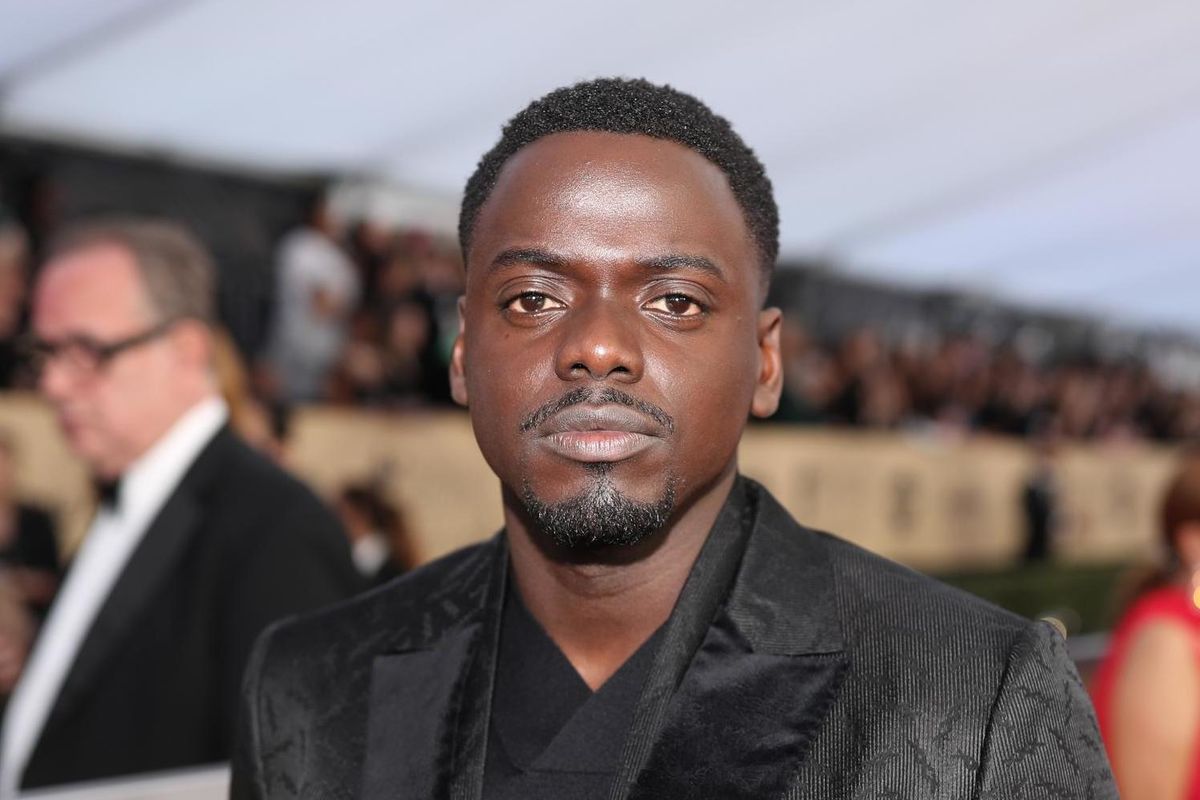 Ugandan-British actor Daniel Kaluuya made the +256 proud during the 2021 Golden Globe awards when he scooped the award for Best Supporting Actor in motion pictures for his role in “Judas and the Black Messiah” a Warner Bros. film about the FBI’s infiltration of the Black Panthers.
The awards that were held on Sunday, Feb. 28th were hosted by Amy Poehler at the Beverly Hilton Hotel and Tina Fey in New York City Rainbow Room at Rockefeller Center, this year’s virtual award show kicked off a season unlike any other. 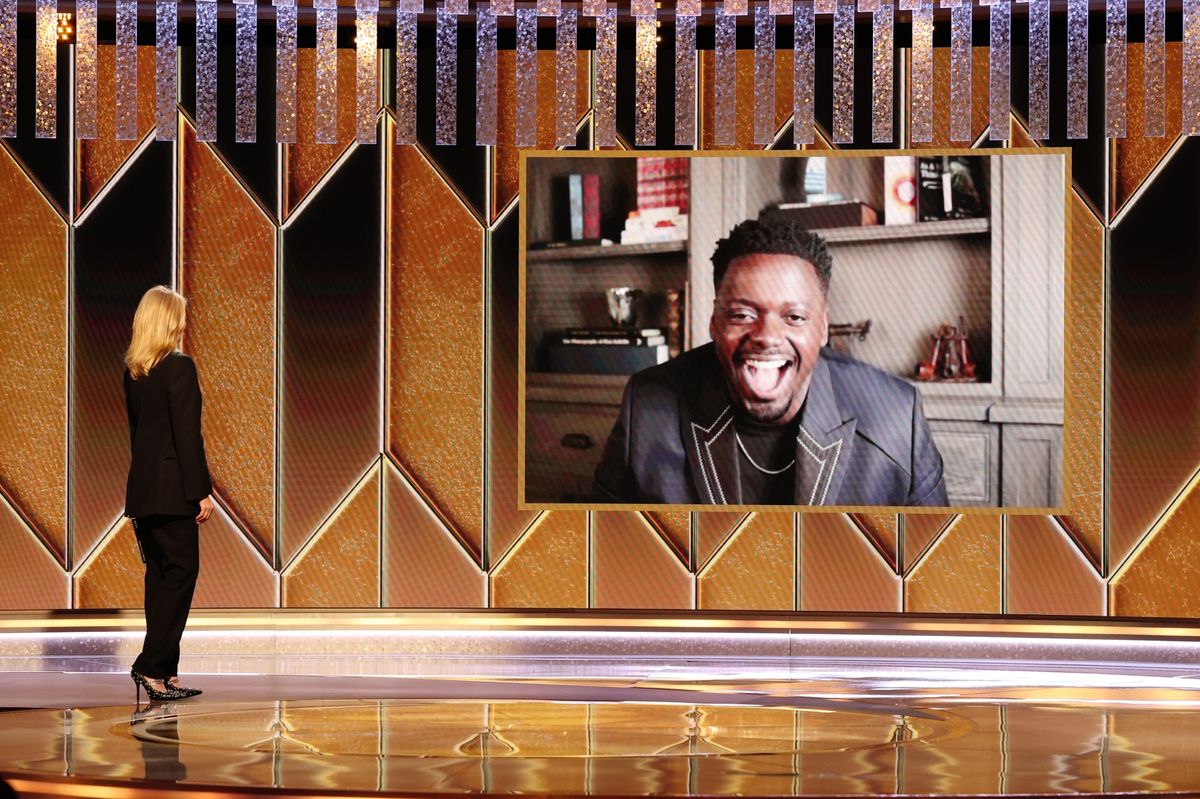