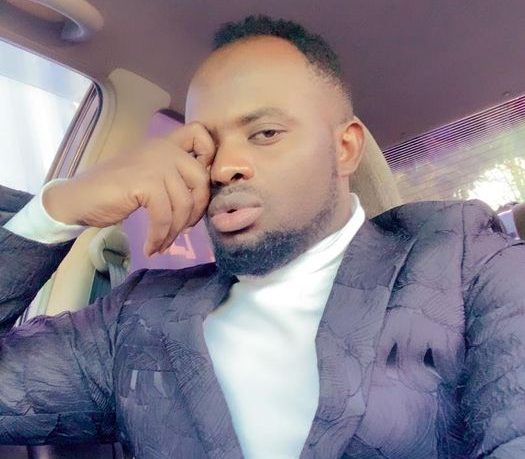 Singer David Lutalo survived an accident as he was returning to his home in Bunamwaya on Wednesday late in the night.

The accident happened when the driver of a heavy truck failed to climb up a hill and in result, the lorry ended up damaging David Lutalo’s Harrier Kawundo that was trailing it from behind.

In efforts not to cause more harm to several scores, he turned the lorry to make figure seven (7) as he blocked the road causing traffic jam.

When the incident happened, David Lutalo fled the scene very fast since he did not get any injuries.

Lutalo’s ride is apparently parked at Bunamwaya Police Station as he waits whether the truck driver will pay for the damages he caused on his ride. 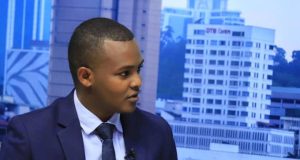