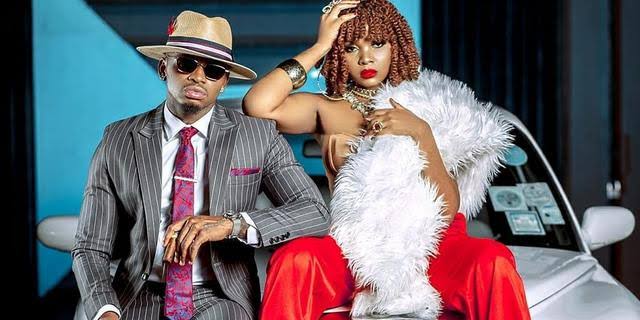 The allegations came to life after one of their close friends known as Juma Lokole accused Platinumz of harvesting the sexy and beautiful Zuchu.

While speaking on Wasafi FM where he works, Lokole went public and disclosed that Diamond and Zuchu are an item (dating).

“Mimi nawafahamisha, Zuchu na Diamond kweli wana mahusiano.” (I am informing you that Zuchu and Diamond are officially dating).” He said.

He added that Diamond Platinumz and Zuchu are now a month old in their relationship.

The two had already sparked rumors of chewing themselves as Platinumz is a known sharpshooter.

The two were spotted driving together in Diamond Platinumz Rolls-Royce as they played Ed Sheeran’s perfect and Mariah Carey’s All I want for Christmas is You during the Christmas break. 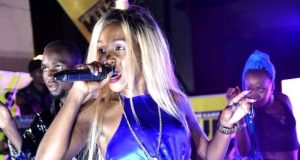