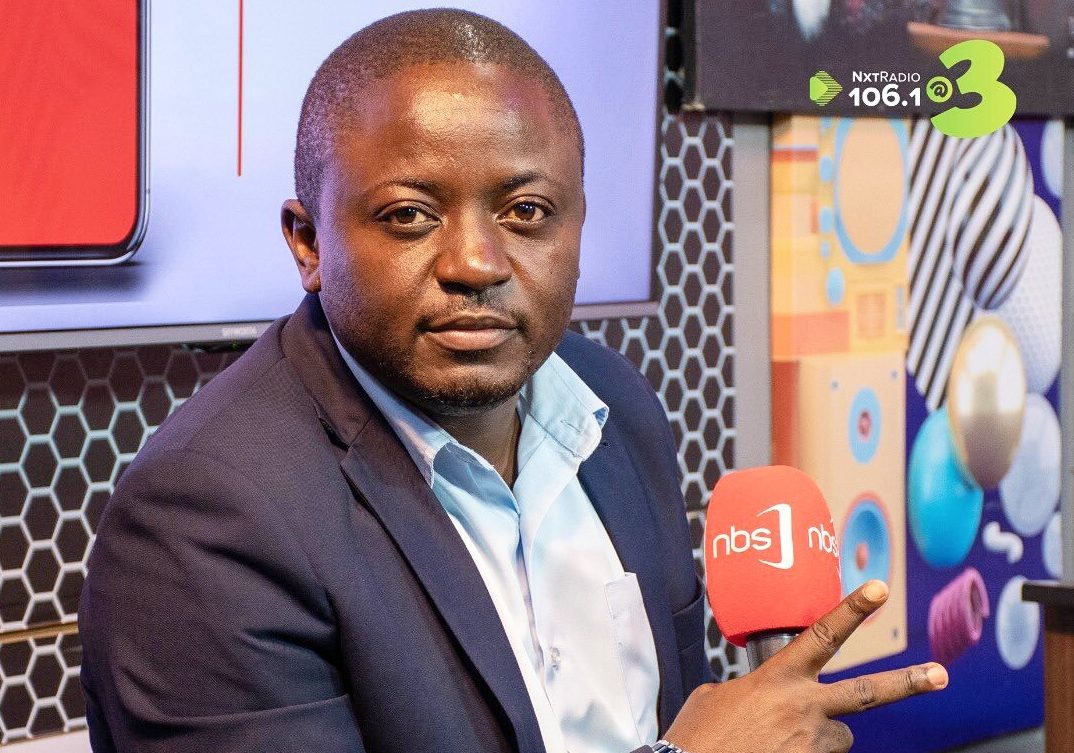 Following DJ Jacob Omutuuze’s recent deportation from Dubai, he has been slapped with a heavy ban from stepping his feet in UAE.

The Dembe FM presenter has been punished with a 20 year ban that stops him from traveling to Dubai to conduct any business or spend a holiday from there.

Having been served with the heavy ban, the father of a single daughter has threatened to drag UAE to courts of law over his illegal detention.

He cites that didn’t commit any offense while in Dubai and wonders why he was held up for a case he is not aware of and to make it worse, they even deported him. 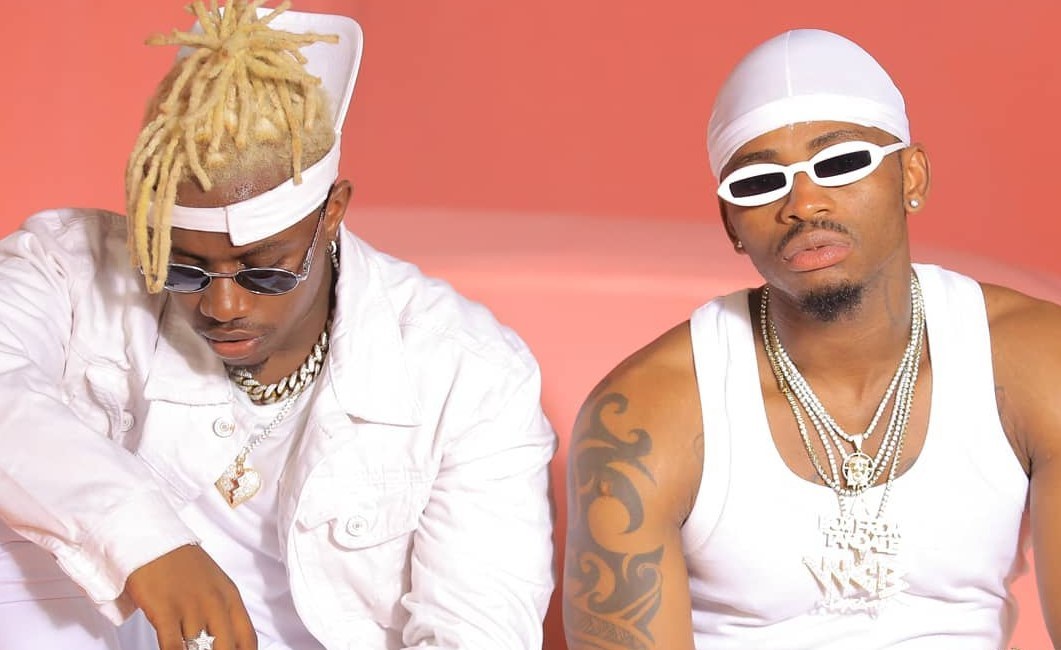 Rayvanny to launch own record label ‘Next Level Music’ tonight