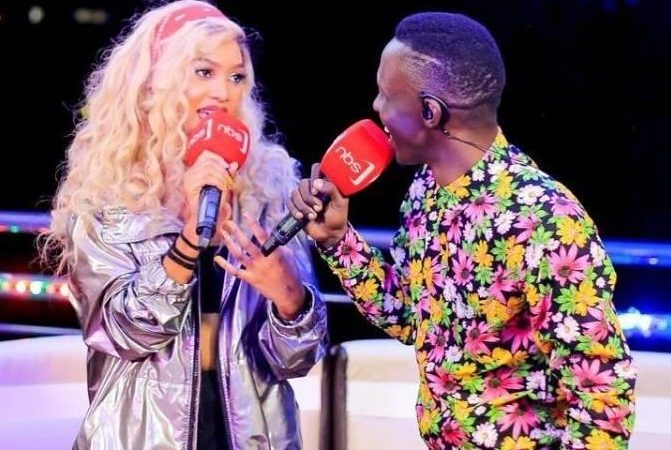 The pair join Beenie Gunter and the B2C trio who were nominated last week in the same awards in the categories of Best Dancehall act and Best duo/Group respectively.

Spice Diana has been nominated in the category of Best Female artist in East/South/ North Africa where she is going to face off with the likes of
Zuchu, Sherine, Zahara, Nandy, Knowless, Nadia Mukami, Tanasha Donna, Sho Madjozi, and Latifa.

She immediately took to her socials and rallied her fans to vote for her overwhelmingly so that she can bag the award.

Another one .My spice gadgets keep VOTING FOR YOUR KA SPICE .

Whereas Douglas Lwanga has been pooled in the category of best media personality of the year where he is set to lock horns with; Lil Ommy,
Joselyn Dumas, Adam Mchomvu, EBuka, Nancy Isime, Toke Makinwa, Eric Omondi, Mutale Mwanza,
D’JARO ARUNGU (Baba Mzazi).

We wish all of them the best of luck. 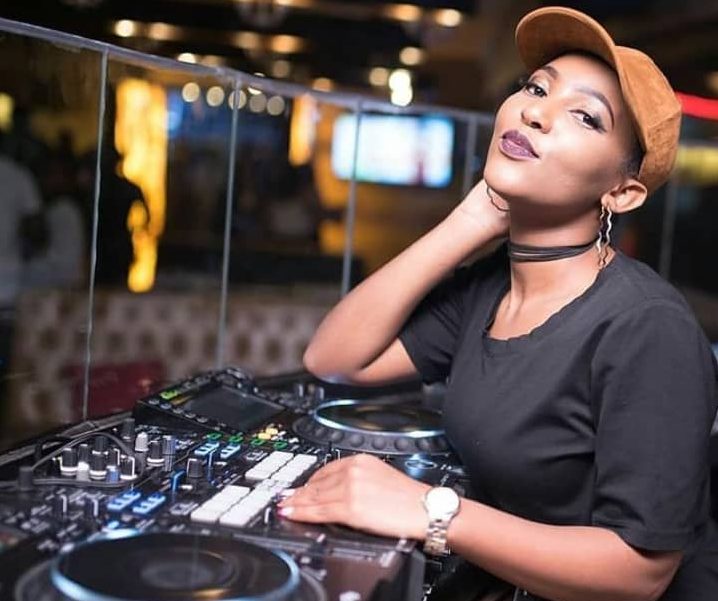