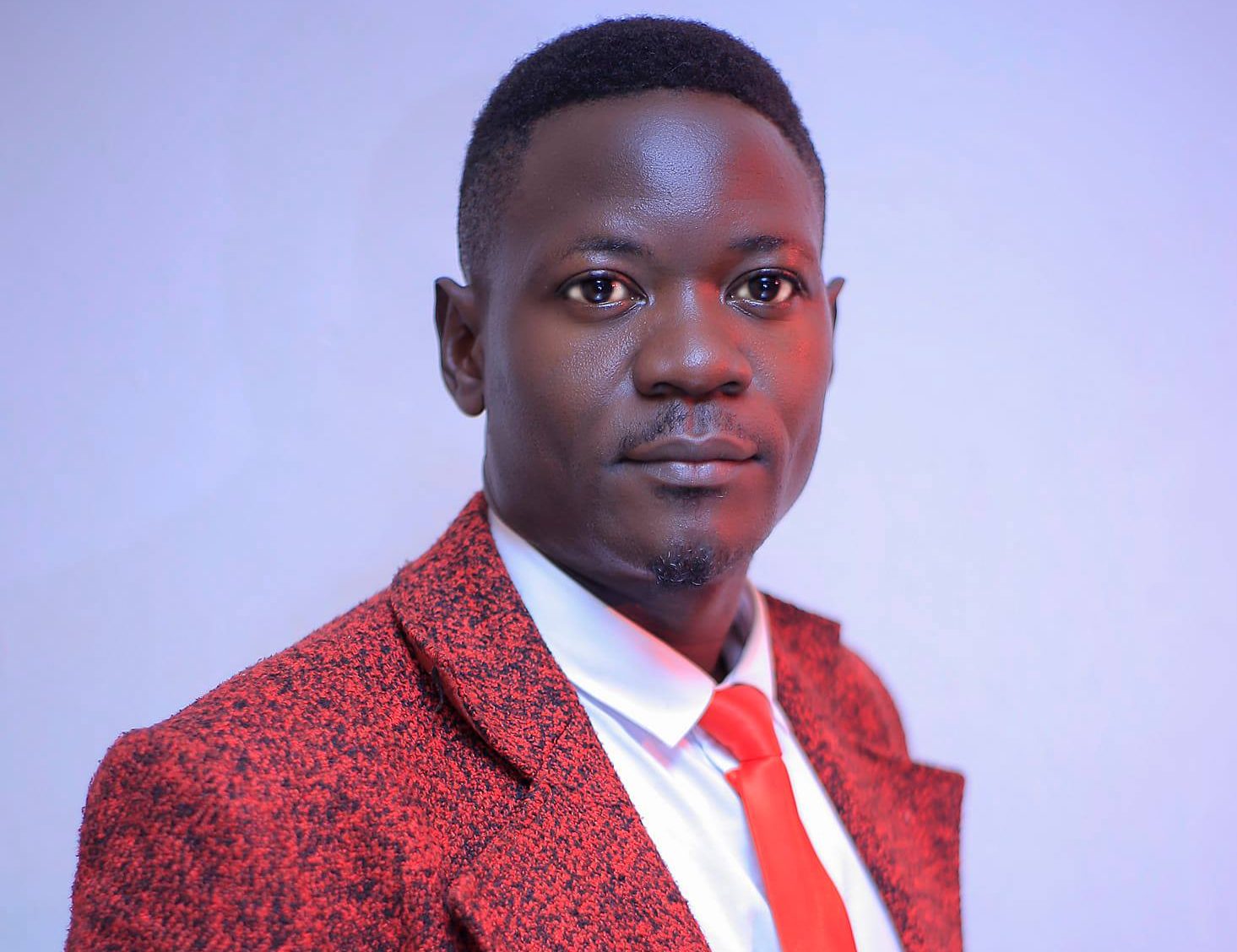 Dr. Bitone Bitone made his intentions to contest for UMA’s Vice President seat public via his official Facebook page where he alerted everyone who could be interested in the same role to stand warned.

He went ahead to reveal that in the elections, he will use the Umbrella as his symbol.

The “Tubilekawo” singer came out to state that he is ready to go to the polls for the UMA vice president seat on the back of a defeat in the recently concluded LC 3 councilor race. 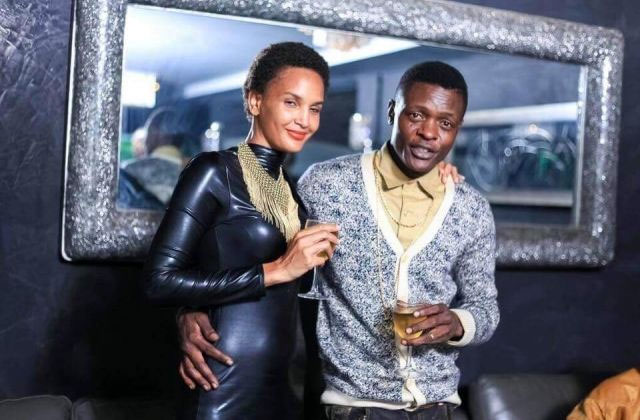