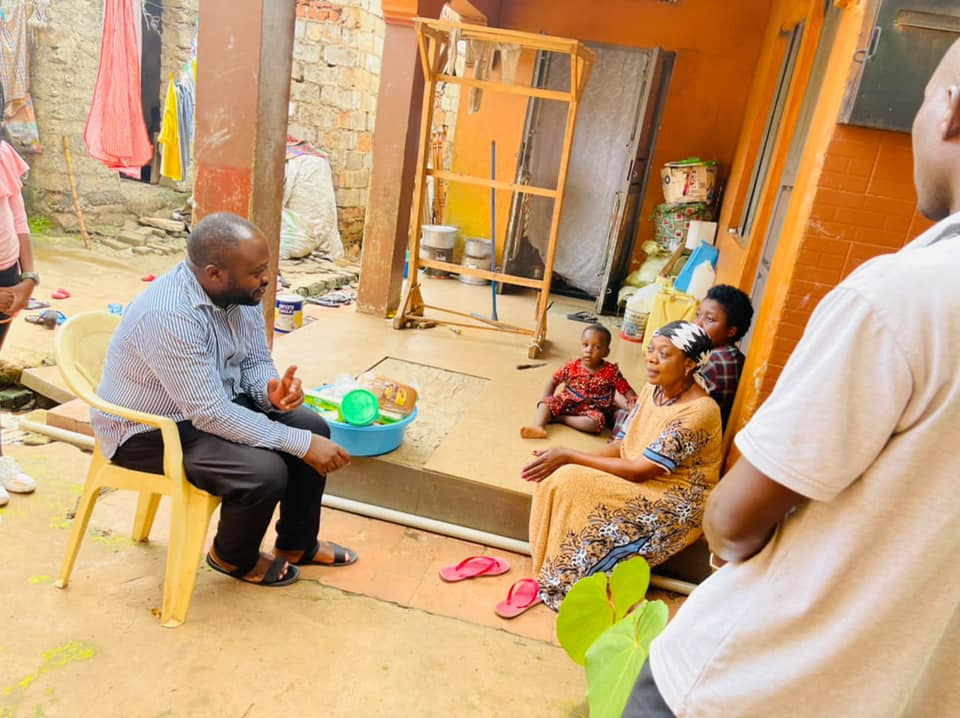 Eddy Kenzo’s manager Muhumuza Martin Beta proved to the nation that he is one of the most generous artists’ managers as he celebrated his birthday by extending support to the elderly women in his community where he puts up.

Muhumuza Martin Beta executed the job well done with his sister Maureen Kizito and a few of their other friends as they went door-to-door supplying families with household usable items and eats.

Among the items that they served included; bread, soap, milk, salt, sugar, rice, and many other items.

The act put smiles on the faces of the families that they visited that prayed to God that he rewards him abundantly.

After carrying out the charitable works smoothly Muhumuza Martin Beta took to his socials and also thanked whoever wished him a happy birthday on his big day.

As a celebration for our birthday, me and my sister #MaureenKizito today as a family we reached out to some of the elderly women in our community and celebrated with them by sharing a little we could with them.

We thank God for their lives and pray that he continues to keep and bless them for they are vaults of wisdom. I also wanna thank everyone who wished me well on my birthday, the love was too much and I honestly do not take it for granted, May GOD bless you all abundantly.

Here are the photos as Muhumuza Martin Beta reached out to elderly women. 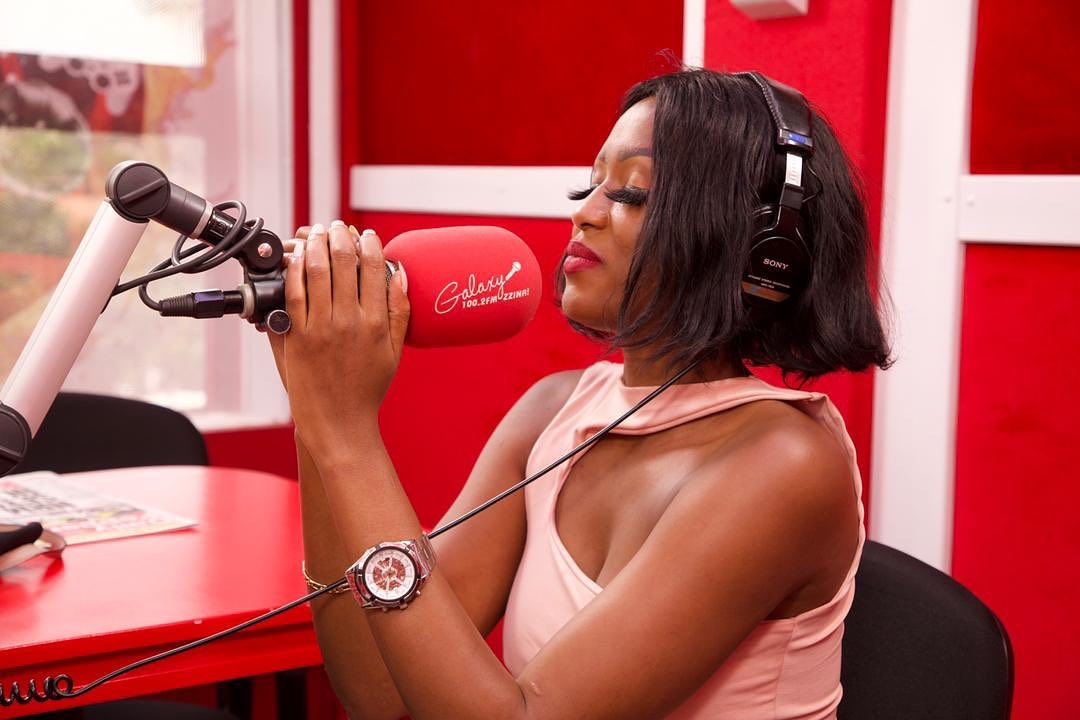 Doreen Kabareebe says no cooking recipe can give her appetite to...