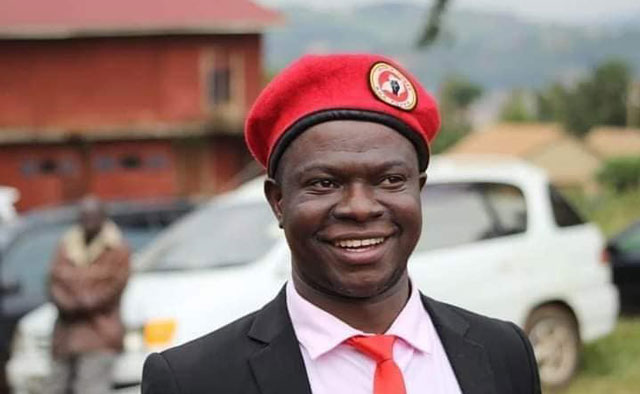 The Electoral Commission says Kidandala is not entitled to any of the reliefs sought because Ssegirinya’s nomination and election was conducted in compliance with the provisions and principles laid down in the Electoral Laws of Uganda.

According to the affidavit by Barbra Mulimira the Returning Officer of Kampala Electoral District; at the time of nomination, Ssegirinya presented a duly filled nomination form accompanied by academic qualifications of UCE (Senior 4) and UACE ( Senior 6) both in the names of “Ssegirinya Richard” from Pimbas Secondary School and a Deed Poll for changing of names from “Segirinya Richard” to “Segirinya Mohammed”.

The nomination, Election, and gazetting of Ssegirinya by the Electoral Commission as MP Kawempe North Constituency in Kampala was done in accordance with the law having found him possessing the minimum qualification of Advanced Level and duly registered as a voter and fulfilment of other nomination requirements, the returning officer noted.

Mulimira contends that Segirinya was lawfully and validly nominated, elected, declared, and gazetted as the winner of the said Election having been found dully academically qualified and obtained the highest number of votes cast. 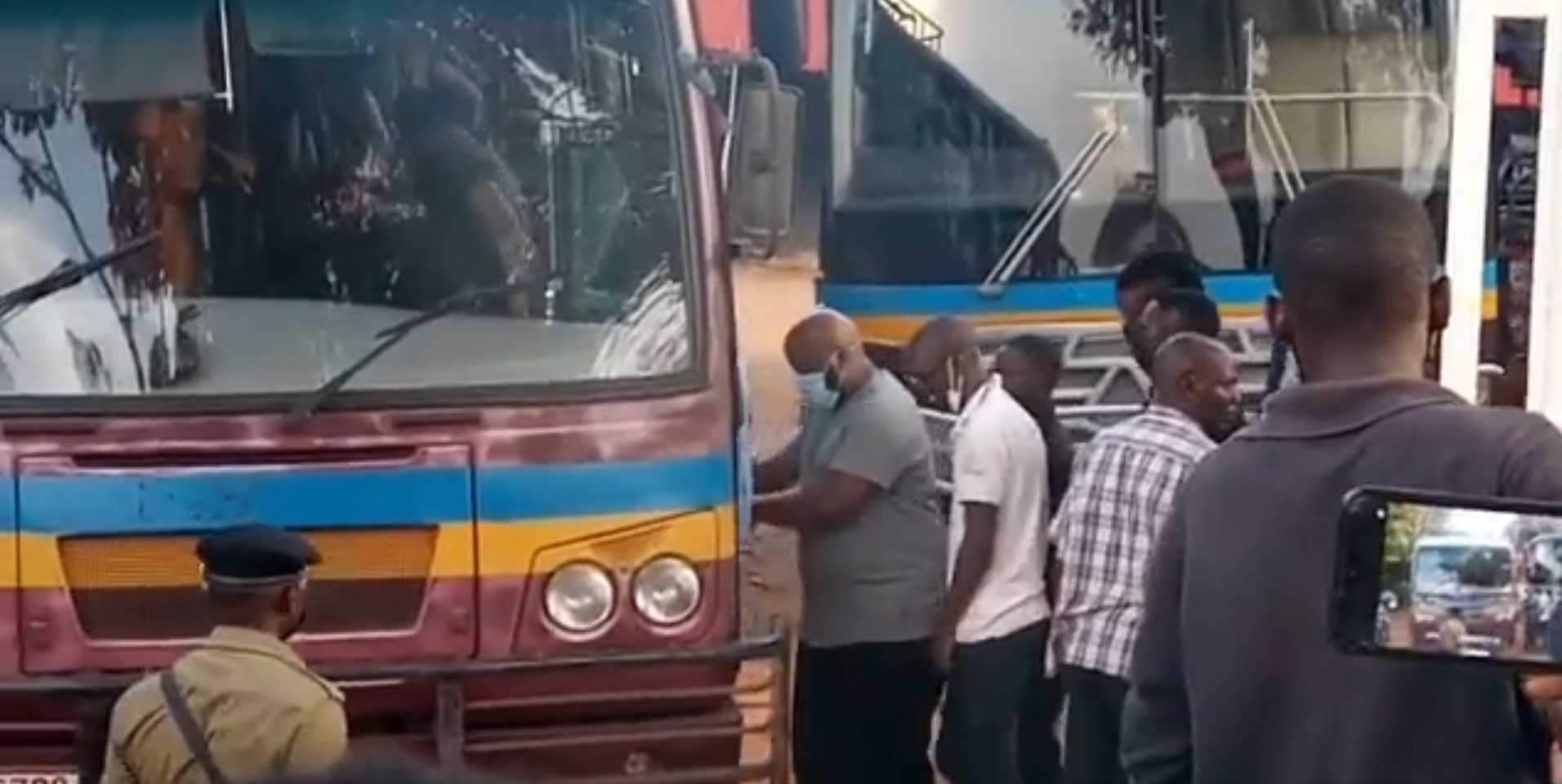 Dj Nimrod subdued to community work after release from Kitalya