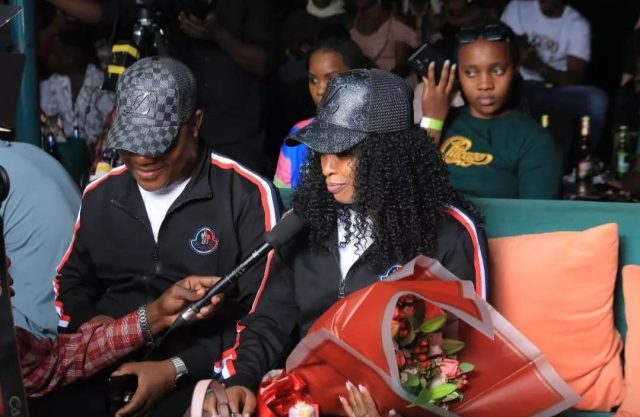 Masaka City businessman Emanuel Lwasa Kaweesi came out and distanced himself from being a stingy man.

Emanuel Lwasa denied being  a mean man following allegations from his ex lover Angel Kwakunda who claimed that he never used to give her money adding that he always asked for balance from her after buying items.

While speaking to Urban Television, Lwasa said he is not stingy because he always moves with a bundle of money to give people but Angel has many problems.

Lwasa claimed that Angel got everything she wanted when they were still together.

“I move around with bundles of money giving out to people, how can I fail to give someone I stay with? Women just have too many problems,” Lwasa 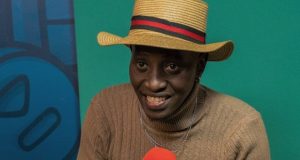 Sheilah Gashumba calls upon each entertainer to bless MC Kats with...