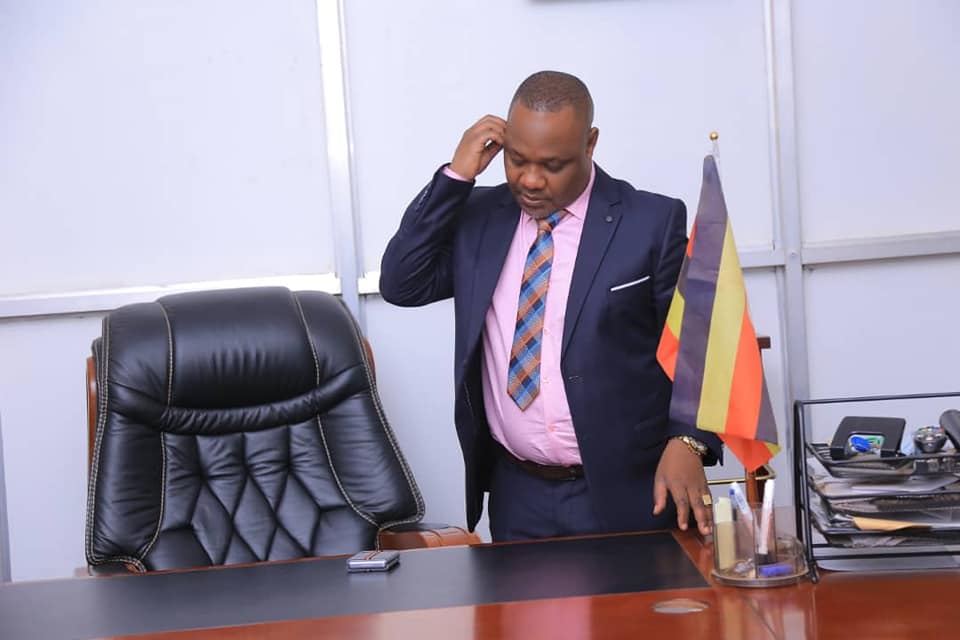 Emanuel Lwasa Kaweesi the popular Masaka city businessman through a video on his Facebook account has vowed to sue tattler blogger and gospel singer Wisdom Kaye to court.

Lwasa threatened to drag Kaye to courts of law on charges related to offensive communication.

He noted that he plans to serve Kaye with the notice to sue today (Wednesday) since he took a day off his duties to settle his differences with the latter.

He stressed that he has so far gathered about six video clips as Kaye was attacking him on different occasions and added that he is only remaining with one video clip to complete his search as he plans to pile the clips on a compact disc so as not to lose the evidence that he wants to pin him with in court.

Emanuel Lwasa further narrated that he is not willing to give Kaye any chance for peace talks like Os Suna did with Kayz, Isma Olaxess, Brian Wako, and Marko.

During the recording, Lwasa said that he wants to see between him and Kaye who is more powerful than the other in order to bring an end to the habit of insulting and undermining different individuals. 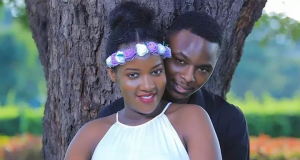 Ray G, Annabell Twinomugisha gutted by the loss of their new...