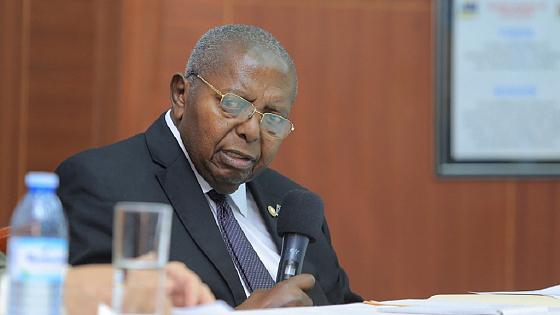 The late Bank of Uganda governor Emmanuel Tumusiime-Mutebile is going to be laid to rest next week on Monday.

The funeral program of Prof. Mutebile’s burial was released by information minister, Dr. Chris Baryomunsi who also disclosed that the late’s body will touch down in Uganda tomorrow, January 25th.

Based on the program, Mutebile’s vigil shall be held at Kololo Airstrip on Wednesday evening and thereafter a special session will be held in parliament on Thursday to mourn his passing on.

After that, there will be an official funeral at Kololo Independence Grounds beginning at 10:00 am on Friday and then the body will be flown to Kabale on Sunday.

After which, there will then be a funeral service and burial in Kabale on Monday, 31st, 2022. Tributes have been pouring in across the country as Ugandans mourn the fallen governor.

Principal among these tributes was Prime Minister Robinah Nabbanja’s glowing tribute to the late Governor of Bank of Uganda.

Nabbanja hailed the late governor for stabilising and growing the Ugandan economy with an annual pre-pandemic Gross Domestic Product (GDP) of over the 6.8% 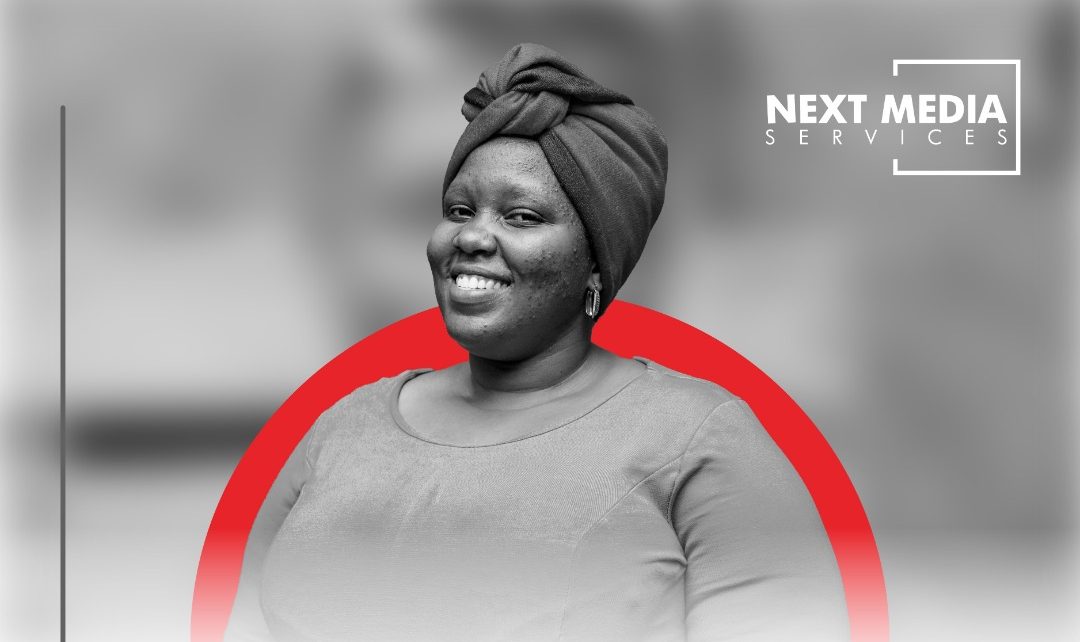