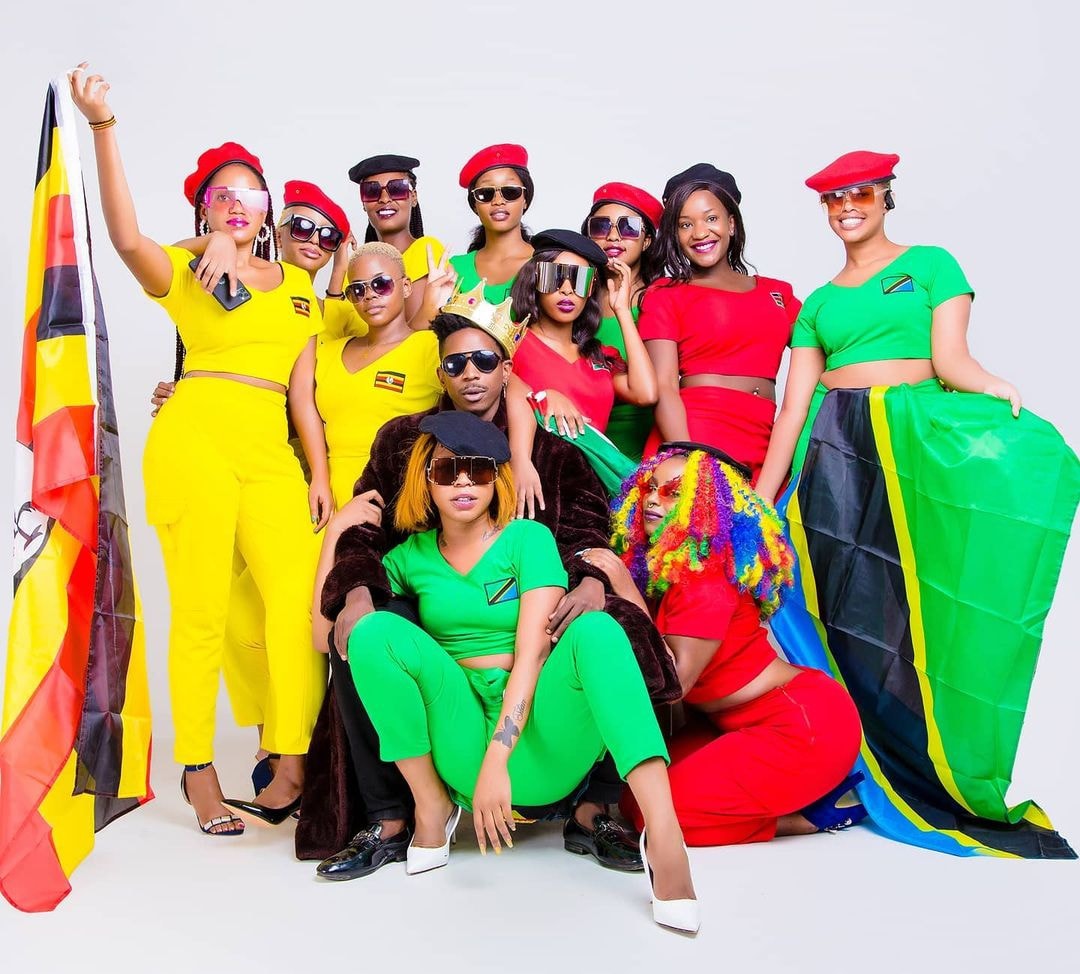 We are safe to report to you that Eric Omondi’s wife material season 2 reality show is now officially a thing of the past.

The development came after Kenyan press revealed that the comedians contestants were each forced to return home after he stopped filming.

This is after the self-proclaimed king of comedy told his fans that following all the drama which was unwelcomed by the Kenya Film and Classification forced him to wave goodbye to all his women who were taking part in the show.

The father of one had brought in ladies from outside countries within East Africa with the aim of filming a controversial reality show.

However, the reality show hit a premature ending when nonsense Kenyan morality cop Ezekiel Mutua who was all eyes and not willing to let the programme become a success for a second time halted the show .

Eric, whose contestants had even travelled from Tanzania, said all the ladies had arrived home safely save for one who was reluctant to return to Uganda.

The Kenyan Solomon who was filmed making out with multiple women filmed himself walking at the airport in the company of his remaining jewel. 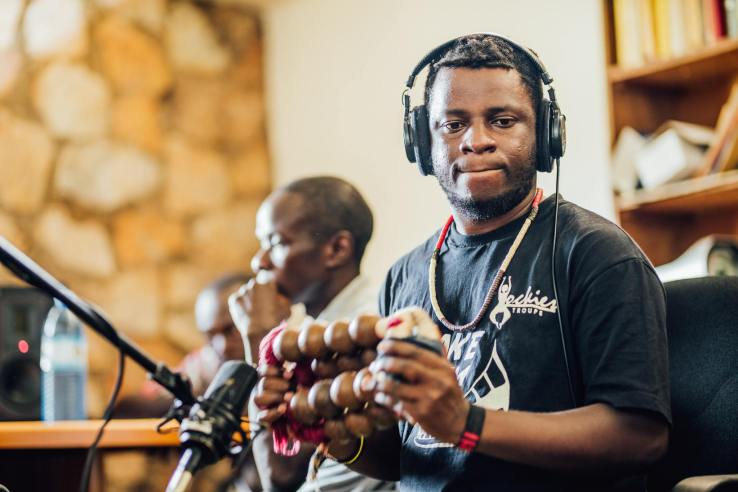