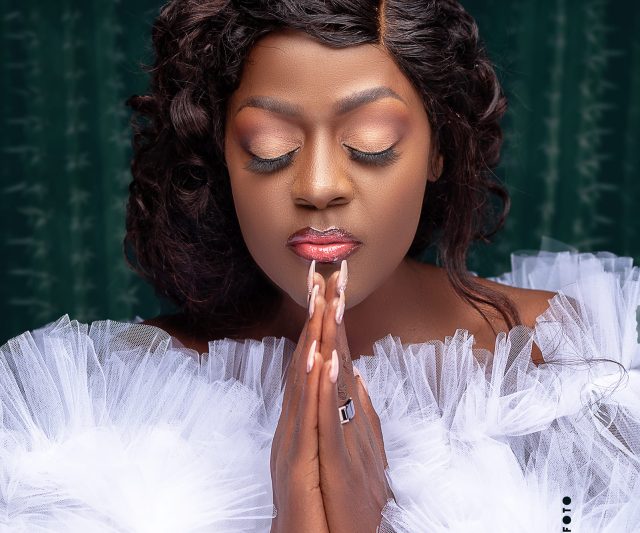 Earlier on in the day, singer-cum-actress Evelyn Lagu was rushed to the hospital after she collapsed following the suspension of her show.

Evelyn Lagu collapsed during her press conference that he had held at Muganzi Lwazza building, in Katwe.

She had slated her show to take place at the above mentioned venue tomorrow (2nd June 2022) she dubbed “An evening with Evelyn Dinner Concert” but hell broke loose and the show got called off by Police.

She was then rushed to the hospital on a boda-boda by the help of two of her colleagues.

According to a post by an admin on her page, he wrote requesting the public to pray for her.

“WE BADLY NEED YOUR PRAYERS! Admin”.

Evelyn Lagu has been unwell for four years and has been in and out of hospitals battling Kidney and heart complications.

We wish Lagu a quick recovery! 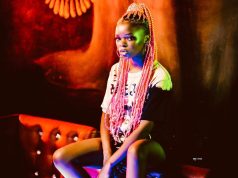 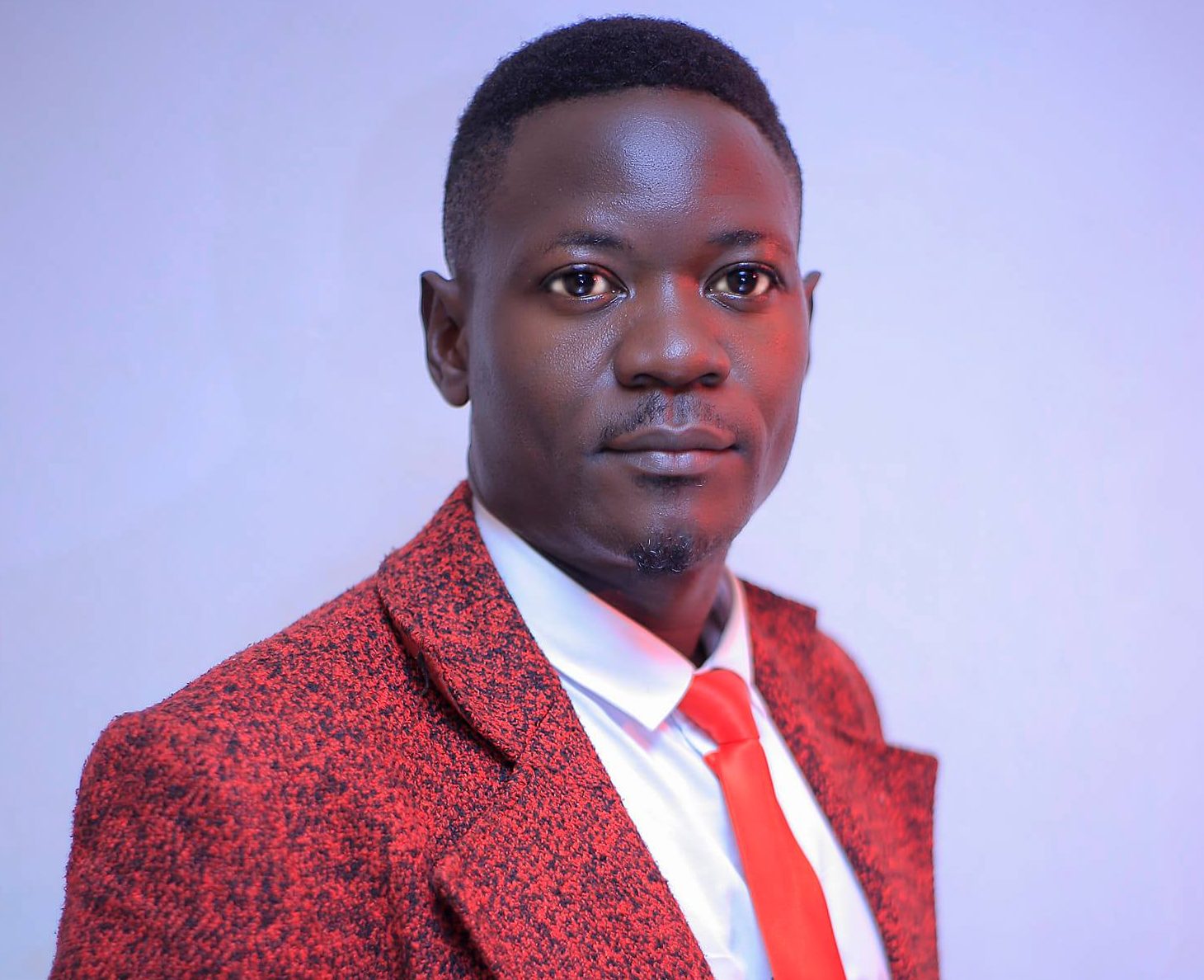 Dr. Bitone Bitone’s children hospitalized after being hit by a fast speeding vehicle 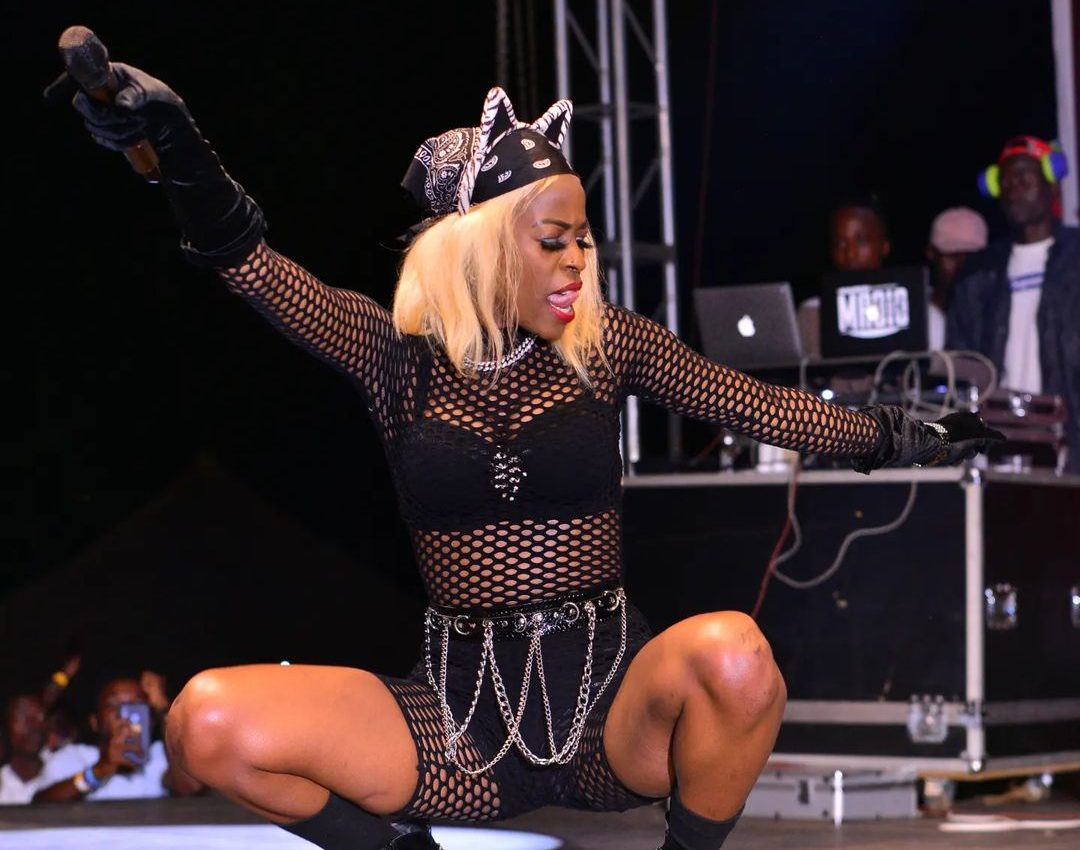 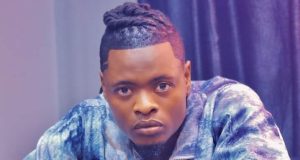 Pallaso sustains knee injury while performing at a loose stage