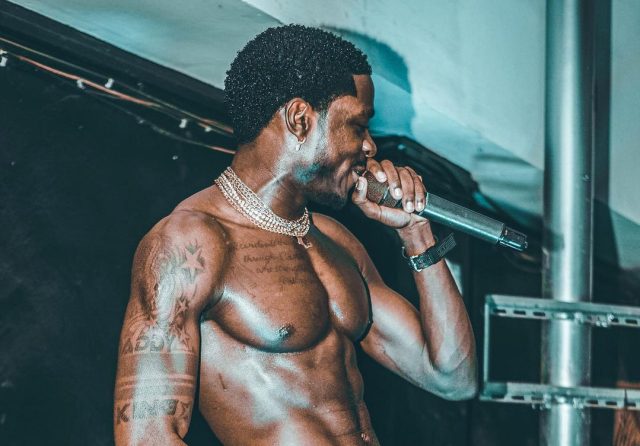 Singer Dues Ndugwa alias Grenade Official has been blasted by his ex-lover only identified as Kyrooto for practicing witchcraft and being a homosexual.

The singer’s ex-lover poured out his dirtylinen following their bitter breakup over infidelity among many other things.

The hugest reason why Grenade Official was dumped is the fact that he tried practicing witchcraft on his lover by putting charm under their pillow which she got to know.

The act made her lose her cool something that forced her to block Grenade from her contacts and chased him out of her home leaving him homeless.

In her explanations, stressed that in their relationship Grenade was not putting anything onto the table yet he wanted fancy and expensive items which he couldn’t afford on his own.

She further expozed Grenade of practing Homosexuality an act she said that he used to get involved in for money.

Below is the YouTube video where she stressed everything that made her break up with Grenade. 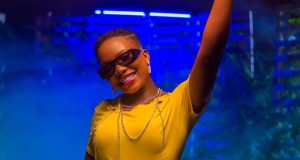